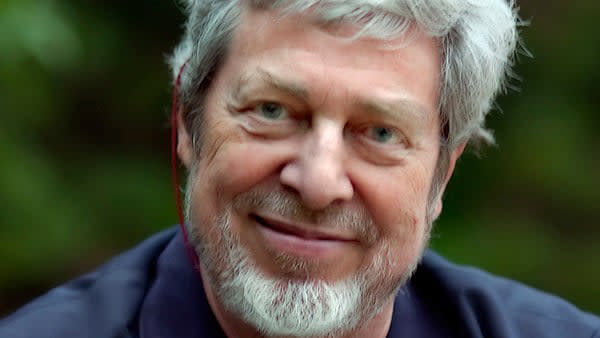 Tony Walton, 87, was one of the great costume, set, and production designers of our lifetimes. He was married famously to Julie Andrews, who he was married to from 1959 to 1967. Walton earned three Tony Awards from 16 nominations. He was also nominated for three Oscars including “Mary Poppins.” The others were 1974’s “Murder on the Orient Express,” and 1978’s “The Wiz.”

Even though they divorced and remarried others, Andrews and Walton were great friends. Their daughter, Emma Walton Hamilton, settled in Sag Harbor, New York and took over the Bay Street Theater. Tony was married a second time to Gen LeRoy, a former model for artist Norman Rockwell, and ex-wife of Warner LeRoy (the famed restaurateur and son of producer Mervyn LeRoy). Walter, who was British, was a familiar and popular presence in Sag Harbor was and was often seen at Broadway openings. Besides his wife and daughter other survivors include stepdaughter Bridget LeRoy and five grandchildren.

He had five Oscar nominations and one win, for “All That Jazz.” He worked closely with his friend, Nob Fosse, and received two different Oscar nominations in 1978 for the movie version of “The Wiz,” costume design and art direction. Among his other film credits : Murder on the Orient Express, Fahrenheit 451, The Boy Friend, All That Jazz, Death of a Salesman, The Glass Menagerie, Regarding Henry, and Deathtrap.

Broadway credits:  Chicago, Grand Hotel, The Real Thing, The Will Rogers Follies, The House of Blue Leaves, Our Town, I’m Not Rappaport, The Man Who Came to Dinner, Uncle Vanya, Annie Get Your Gun, 1776, A Funny Thing Happened On the Way to the Forum, She Loves Me, Guys and Dolls, Anything Goes, Harold Pinter’s Moonlight and Ashes to Ashes. He was elected to the Theatre Hall of Fame in 1991.

Following closely the death of Stephen Sondheim, Tony Walton’s exit is huge for the history of Broadway. His legacy goes on and on, and he will also just be missed as one of those great superstars who made New York a better place.