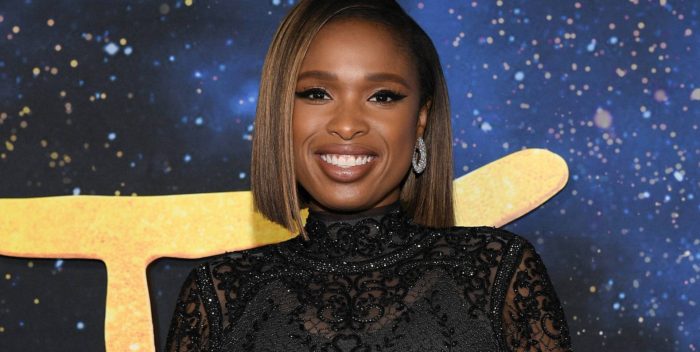 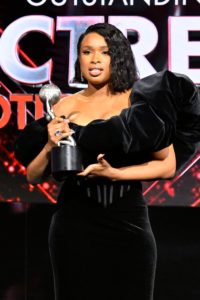 The NAACP Image Awards just ended and the big winner was Jennifer Hudson. It’s the best news of a bleak week!

JHud won Best Actress for playing Aretha Franklin in “Respect.” She also won Entertainer of the Year. And she deserved each of those awards. No one worked more tirelessly during the last year. Bravo!

Paula Patton presented an award. Why isn’t she a huge star?

Prince Harry and Meghan Markle made an appearance to get some honorarium. They donated a bunch of money from their Archewell Foundation and now they’ll give a joint award every year.

The NAACP Image Awards had a glaring omission in their In Memoriam section. I don’t know if it was on purpose, but they left out the great Sidney Miller, king of Black radio, who died recently at age 89. Here’s the link to the New York Times obit, which ran A MONTH late. Disgraceful. But more disgraceful that the NAACP forgot him.

PS Mary J Blige performed on the show, and she was sensational.