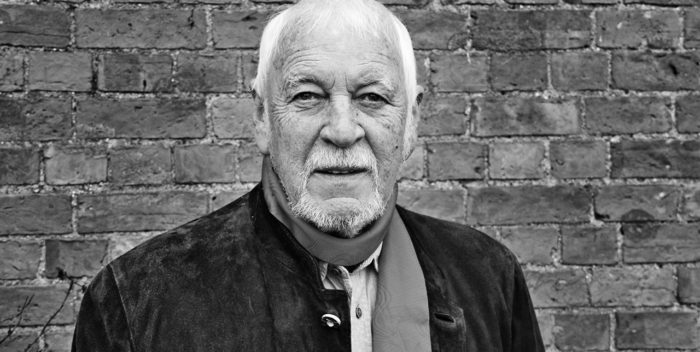 Gary Brooker has died from cancer. He was 76. The leader of the group Procol Harum was most famous for “A Whiter Shade of Pale,” a rock classic that he sang the heart out of. Procol Harum had other hits but my favorite was and still is “Conquistador,” which you’ll see below. His smoky voice made all the band’s songs offer a combination of orchestral rock and soul.

The name, Procol Harum, belonged to a cat (you can read about it on Wikipedia). It stuck with the band. So it meant really nothing, botched Latin maybe.

Brooker was appointed a member of the Order of the British Empire by the Queen in 2003 in recognition of his charity work. He was also commended for his collaborations with artists including Eric Clapton, Paul McCartney, Ringo Starr and George Harrison, who played on one of Brooker’s four solo albums.

“Musical celebrities from Gary’s bulging address book flocked to play at his own all-star presentations, always raising money for charity,” the band remarks in the statement, adding that Brooker’s last charity project raised more than a million pounds for the Royal Marsden Hospital with a concert at London’s O2 Arena in early 2020.

“Gary’s charisma was by no means confined to the stage. He lit up any room he entered, and his kindness to a multilingual family of fans was legendary. He was notable for his individuality, integrity, and occasionally stubborn eccentricity. His mordant wit, and appetite for the ridiculous, made him a priceless raconteur,” the band says.

Brooker is survived by his wife Franky, whom he married in 1968. The family announced that a private funeral and memorial celebration will be held at a later date.