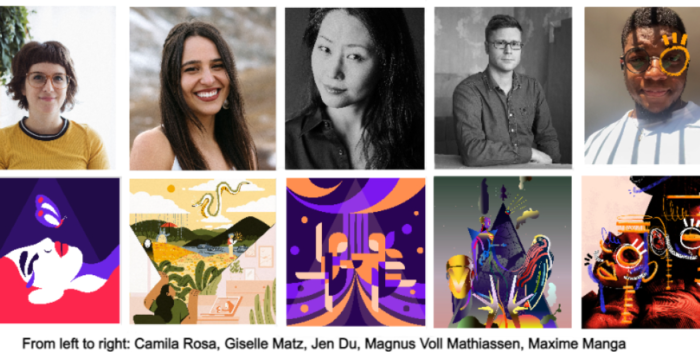 Today is Global Movie Day, sponsored by the Motion Picture Academy or aka the Oscars.

On YouTube you can watch videos from some of your favorite stars and directors talking about their love of film.

And later, you can get out to a movie theater and see “Belfast” or “West Side Story” or any of the other Oscar nominated films! Wear a mask! It’s no big deal!

Global Movie Day was established by the Academy for film fans around the world to celebrate their favorite movies and engage with Academy members and filmmakers on social media. People throughout the world are encouraged to participate by sharing photos and videos on their social media platforms and using the hashtag #GlobalMovieDay.

For the first time, five artists from five continents were selected to commemorate the day with an illustration inspired by their favorite movie genre, including animation/fantasy, drama, musicals and sci-fi. The artists are Jen Du, Maxime Manga, Magnus Voll Mathiassen, Giselle Matz and Camila Rosa.