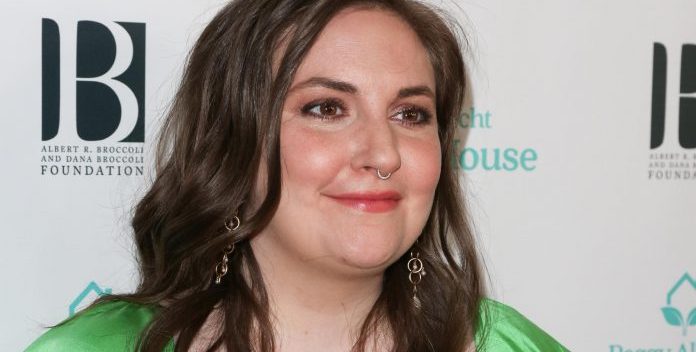 First let me say that I think Lena Dunham is an excellent writer. Between “Tiny Furniture” and many episodes of “Girls,” I was always impressed.

“Sharp Stick,” as opposed to Dunham’s other credits, has a lot of unpleasantness, too. It’s the story of Sarah Jo (Kristine Froseth) who lives above her mother’s apartment (Jennifer Jason Leigh) which is also shared by her foster sister (Taylor Paige). They are an odd group, very John Waters- like, and the Waters references don’t end there.

Sarah Jo is 26, a self proclaimed virgin who works with developmentally challenged kids. One of them has for parents a pregnant Dunham and Jon Bernthal. Talk about an odd couple. Dunham resembles Divine in this movie. Bernthal is her studly husband whom Sarah Jo successfully propositions. These two embark on a loop of sex and cheating that seems to not to affect Sarah Jo’s conscience one bit.

“Sharp Stick” is like the opposite of “Ladybird.” It’s a coming of age story you’d rather not know about. While the actors are charismatic on their own, Dunham does nothing for them. I’m going to consider this film a weird pandemic digression, Dunham getting back to work so she had to start somewhere. Whatever she does next will have to be a major leap forward.