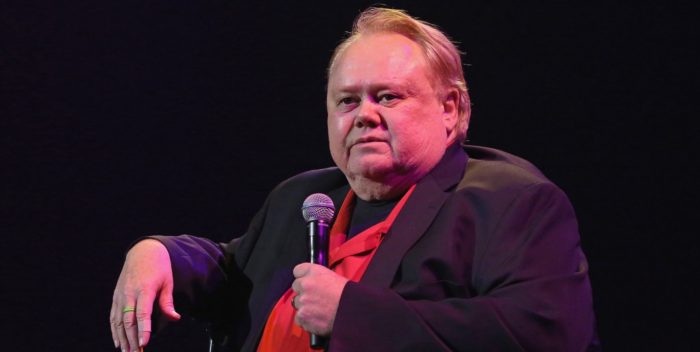 Comedy great and Emmy Award winning actor Louie Anderson has died in Las Vegas at age 68. He had cancer.

Anderson was a comedy staple on TV and the stand up circuit through the 80s. He was very popular on TV but also had a kind of cult following. But his biggest success didn’t happen until recently, in 2016, when he took the role of Christine, the matriarch of an eccentric family, in FX’s tragicom, “Baskets.”

Anderson played the role straight, so to speak, with such dignity and comportment that he won an Emmy Award and a Critics Choice Award. He garnered rave reviews after four decades of making people laugh and cry with intelligence and wit.