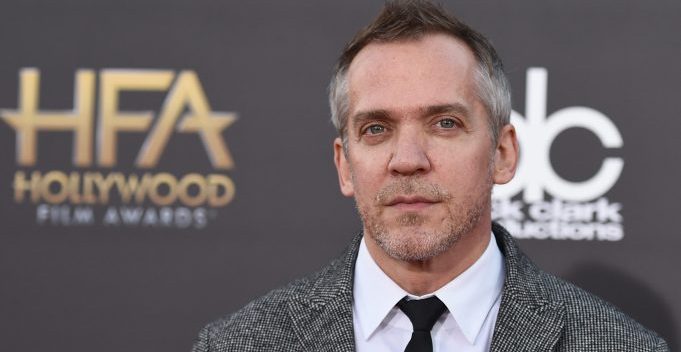 The actors who Jean Marc Vallee directed to awards are lamenting his untimely passing on social media today.

Vallee, 58, died from a suffering a reported heart attack at his home in Canada. He directed Matthew McConaughey and Jared Leto to Oscars in the “Dallas Buyers Club,” Valle also directed Nicole Kidman to an Emmy in “Big Little Lies,” a series for which there were 8 Emmy wins including Best Supporting Actor and Actress, respectively, for Alexander Skarsgaard and Laura Dern.

Vallee made several other excellent pictures including the very underrated “Demolition” with Jake Gyllenhaal. He directed Amy Adams’ Emmy nominated “Sharp Objects” for HBO as well.

Witherspoon, who produced and starred in two projects with Vallee, is devastated. Kidman, Adams, NcConaughey are all sending messages. What a shame. Condolences to Jean Marc’s family.

A filmmaking force and a true artist who changed my life with a beautiful movie called Dallas Buyers Club. Much love to everyone who knew him. Life is precious. pic.twitter.com/2DT0tu9Lbo