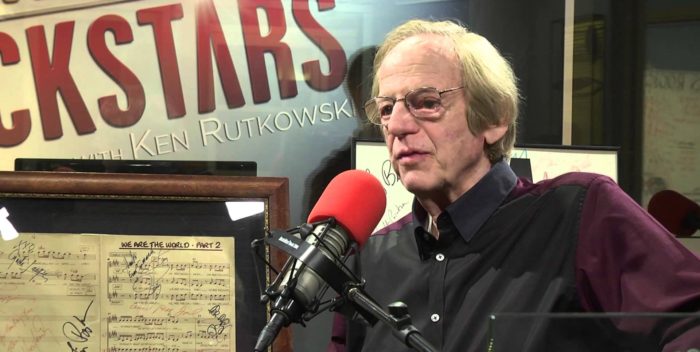 Ken Kragen, a beloved Hollywood mega manager, has died at age 85. The manager of both Kenny Rogers and Lionel Richie among others, Kragen put together the “We Are the World” project in 1985. He was involved in the top of showbiz from the 1960s when he produced “The Smothers Brothers Comedy Hour” on CBS. In addition to Lionel and Kenny he also managed acts like The Bee Gees, Olivia Newton-John, Burt Reynolds, and Trisha Yearwood.

Kragen was also involved in many charities. He knew how to raise money and was a star at getting other stars to participate. He organized Hands Across America and worked with the late Harry Chapin on hunger causes. His USA for Africa, the group that made “We Are the World” — with a star studded cast singing a song written by Lionel Richie and Michael Jackson — made $64 million that was given to charities in Africa.

All the hits from Lionel Richie and Kenny Rogers, together and apart, were masterminded by Kenny Kragen. RIP. He was married for 43 years to the same woman, Cathy Worthington. Their daughter Emma posted the notice below.