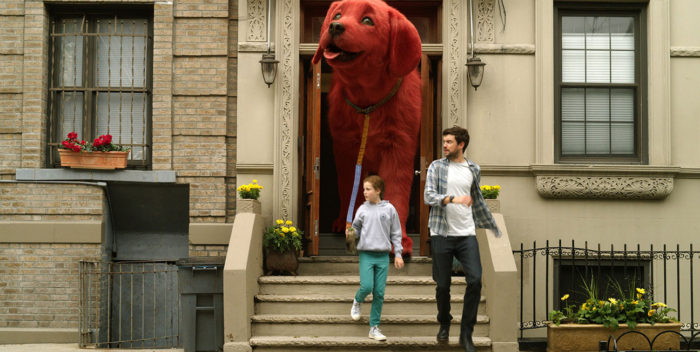 Good news for “Belfast.” Kenneth Branagh’s Oscar buzzed film started its Oscar March with $1.8 million in limited release. Word of mouth must be excellent since the poignant memoir of Northern Ireland’s “troubles” had a per theater average of over $3,000.

“Belfast” boasts stand out performances from all its stars including Jamie Dornan, Judi Dench, Catriona Balfe, and newcomer Jude Hill, as well as Ciaran Hinds. This is an Oscar movie, a Best Picture for the ages. Run to see it if it’s playing near you.

“Dune” made it to $93 million this weekend. The slow climb to $100 million has been hampered by the film being on HBO Max. But that will end next Sunday. Then you’ll have to see it in a theater, where it should be viewed. If “Dune” hadn’t been available on HBO Max it would be at $150 mil already, easily.

James Bond “No Time to Die” did hit $150 mil today after almost a week of being available on VOD at the same time. “No Time to Die” still made $4.5 million this weekend, has a lot of life left in it at the box office.

“Clifford the Big Red Dog” made $22 million from Wednesday through Sunday. For families and parents frustrated with keeping kids at home, “Clifford” should be unleashed right through Thanksgiving.