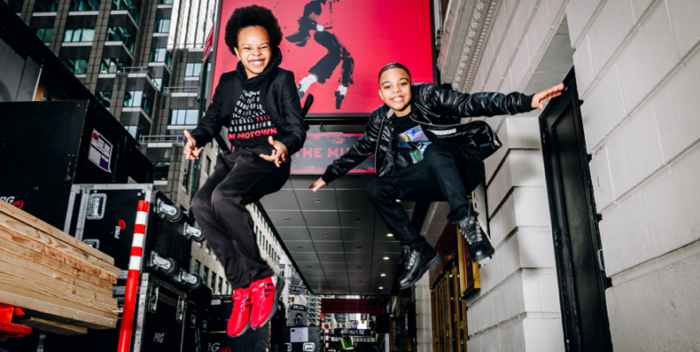 Tickets are on sale now. So far, it’s show, but that’s par for the course along Broadway. This show will live an die on the performances. The kids will wow audiences, and if the dancing is great and the singing is right, “MJ” could be a big hit. It’s all about Michael from childhood through “Thriller,” with no bad stuff. There’s a lot of pressure on star Myles Frost, but I’ll bet he can do it.