Seems TMZ says the grandmother of his child, Yolanda Hadid, mother of Gigi Hadid and ex wife of David Foster, claims he hit her when she visited her daughter’s home.

TMZ is all over this. They even stalked Yolanda Hadid in New York today and asked if this was all true. She ignored them.

But the situation is weird enough that Zayn has posted the following message to Twitter. Zayn is a quiet guy who has not had the success, obviously, of fellow bandmates after quitting the group before it went on permanent hiatus. Something is fishy here and of course TMZ will exacerbate it.

Did Zayn hit Yolanda at all? Was there a miscommunication? Is TMZ just making this whole thing up? So far no charges have been filed and nothing has been said by any of the parties publicly.

UPDATE: Zayn and Gigi have broken up apparently. I’m shocked these two kids couldn’t make it. 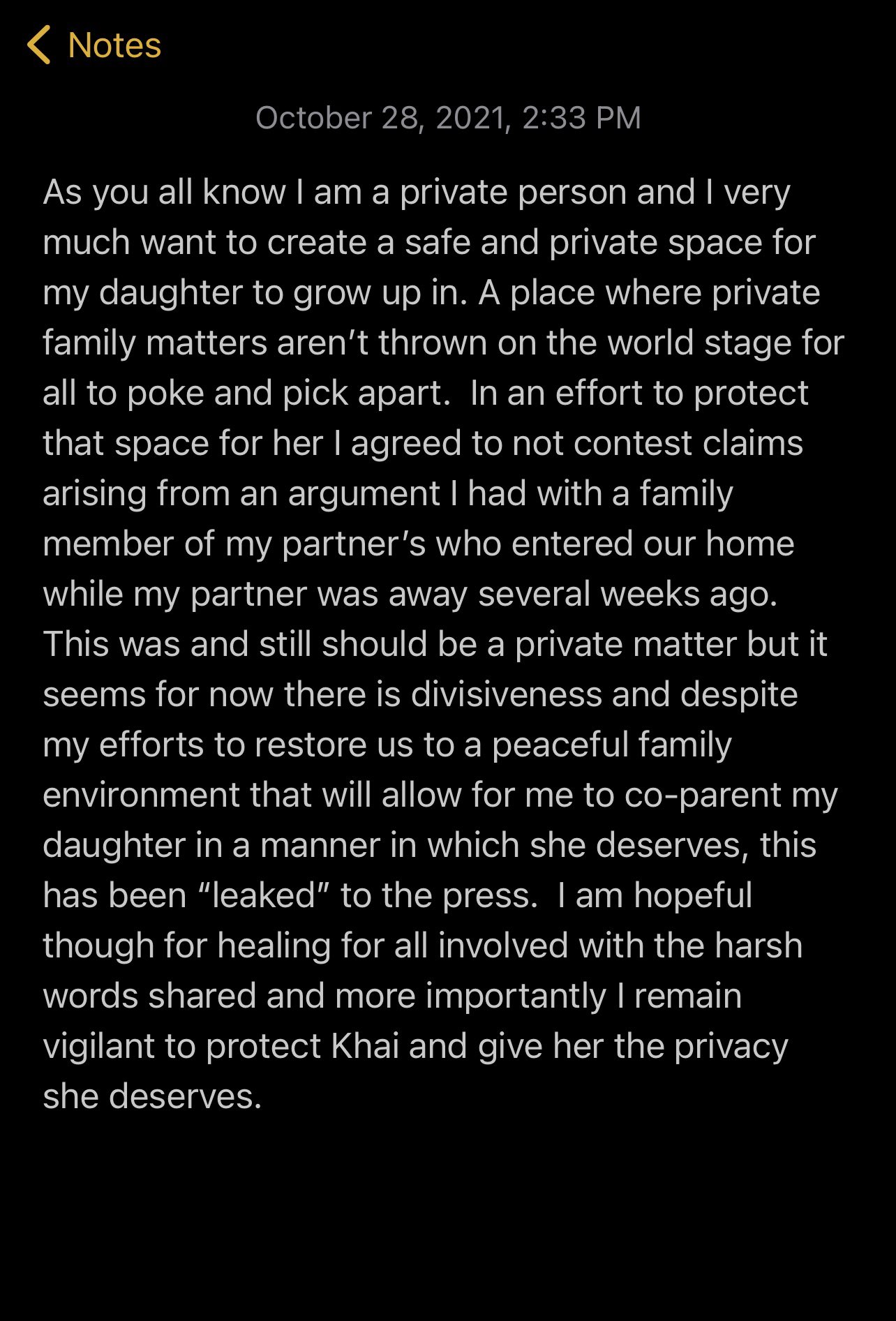