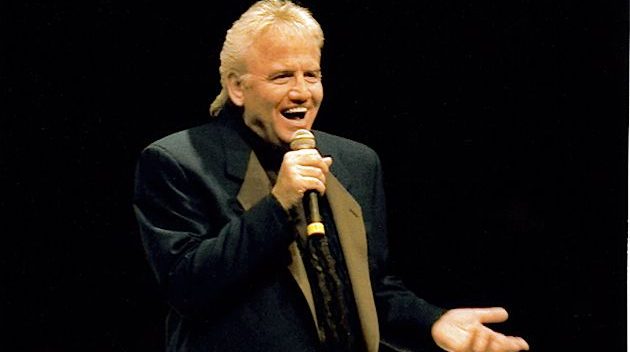 Jay Blatt, known to the 60s generation as Jay Black, has died. He was 82. Jay Black and the Americans were real hitmakers. “This Magic Moment,” “Come a Little Bit Closer,” were just some of their hits.

A Facebook post from around 12 noon today says: “Today, we mourn the passing of David Blatt a/k/a Jay Black and we acknowledge the great successes we had with him both as a partner and as a lead singer. We shared both wonderful and very contentious times, and much like an ex-wife, we are so proud of the beautiful children we created. We’ll always remember The Voice.”

In the late 60s, at the end of the Americans’ run, soon to be Steely Dan partners Walter Becker and Donald Fagen worked as their back up band. Fagen told me years ago that they mostly toured state fairs.

But for most of the 60s, Jay Black’s Americans were hometown heroes in the New York area who ruled top 40 radio. Some of their other hits were “Cara Mia” and “Coming to America.” Their first hit was “She Cried,” and most of their hits were written by the legendary team of Mike Stoller and Jerry Leiber. The group was inducted into the Vocal Group Hall of Fame in 2002.

Rest in peace, Jay. Thanks for everything.