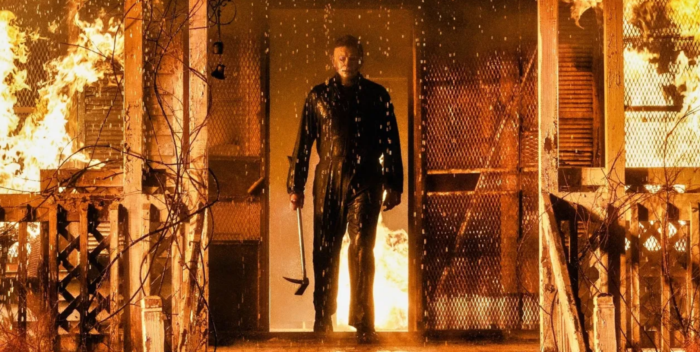 “Halloween Kills” made $50 million this weekend, twice the amount of “No Time to Die,” the James Bond movie. The Bond film fell 56% in its second weekend, more than the last two Bond films, “Spectre,” and “Skyfall.”

The Bond film is having trouble holding an audience. “Halloween Kills” set a record for the largest opening of any horror film, which was amazing considering it’s also available on Peacock.