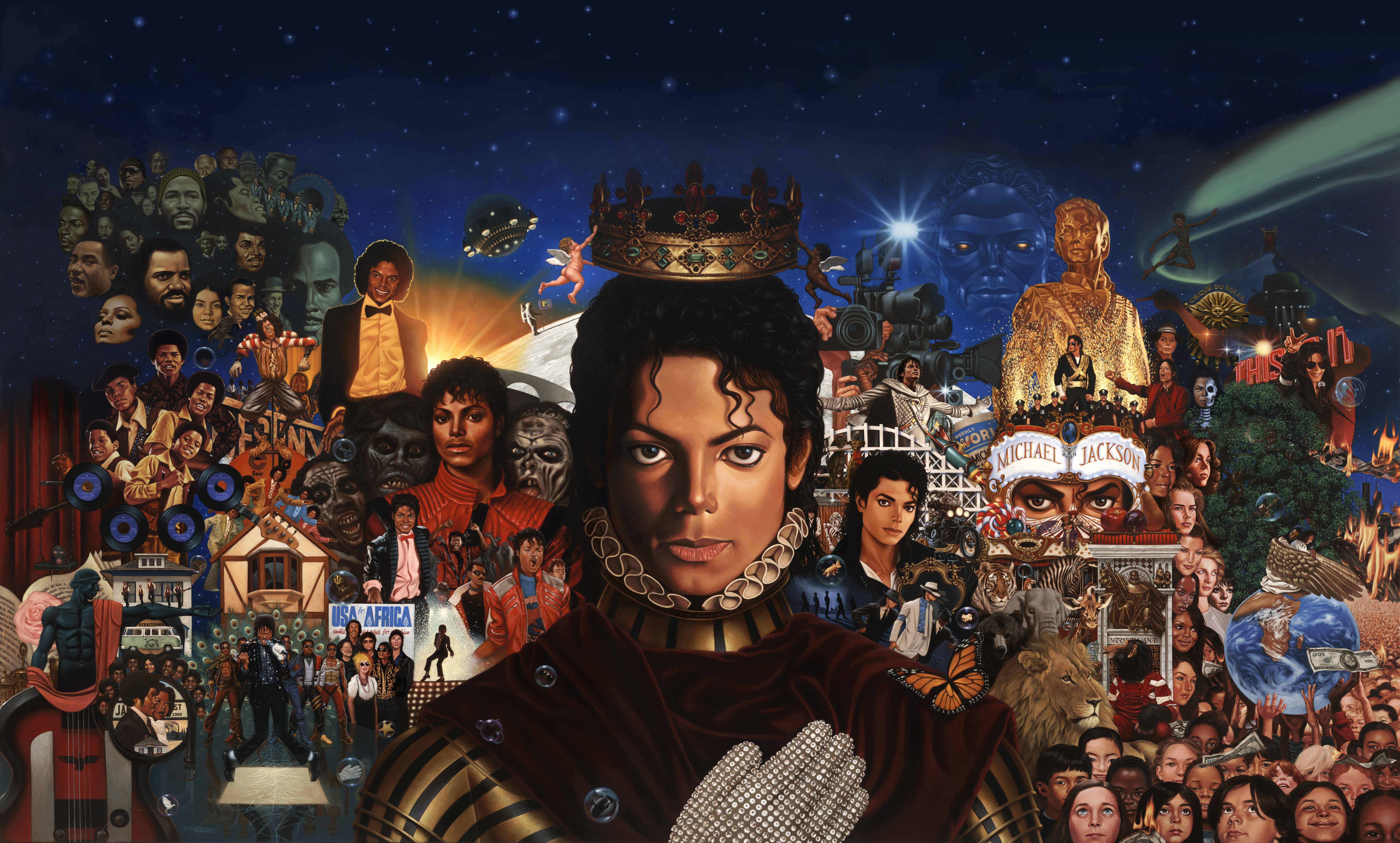 The cast and characters for “MJ: The Michael Jackson Musical” were revealed this morning.

We now know who the main characters are in the story. They include Michael, his parents, the Jackson 5, and Motown founder Berry Gordy.

So far not included in the characters list are people like Diana Ross, or Bobby Taylor, who discovered the Jackson 5 with Gladys Knight and brought them to Gordy. They may very well not be in this story.

There are no marquee names on the cast list, but these people are no doubt incredibly talented. They include:

“MJ” starts previews December 6th and opens February 1st. Again, the people putting the show together are among the best on Broadway, including producer Lia Vollack and her husband, the great Tony winning set designer Derek McLane. Lynn Nottage wrote the book, Christopher Wheeldon is the director/choreographer.

Everyone involved is top notch. So if this show doesn’t work, with all of Michael’s hits and Jackson 5 singles, etc. it’s time to go home!