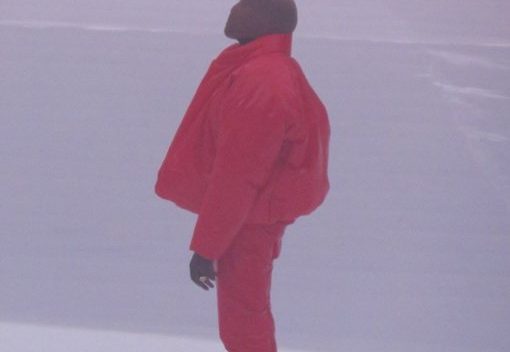 No one really knows if Kanye West’s “Donda” album will come out on August 6th. Or Ever.

But whenever or if ever “Donda” arrives, it won’t have the cover that Kanye was touting last week.

Leading up to the crazy “Donda” listening session in Atlanta at Mercedes Benz Stadium, Kanye was using the cropped photo of painting by the famed artist Louise Bourgeois. The painting is alternately described as a red woman’s bust or head, or some kind of fertility doll. Described as a “carmine red wet-on-wet gouache of a female form with the proportions of a fertility idol,” the picture was created in 2007. 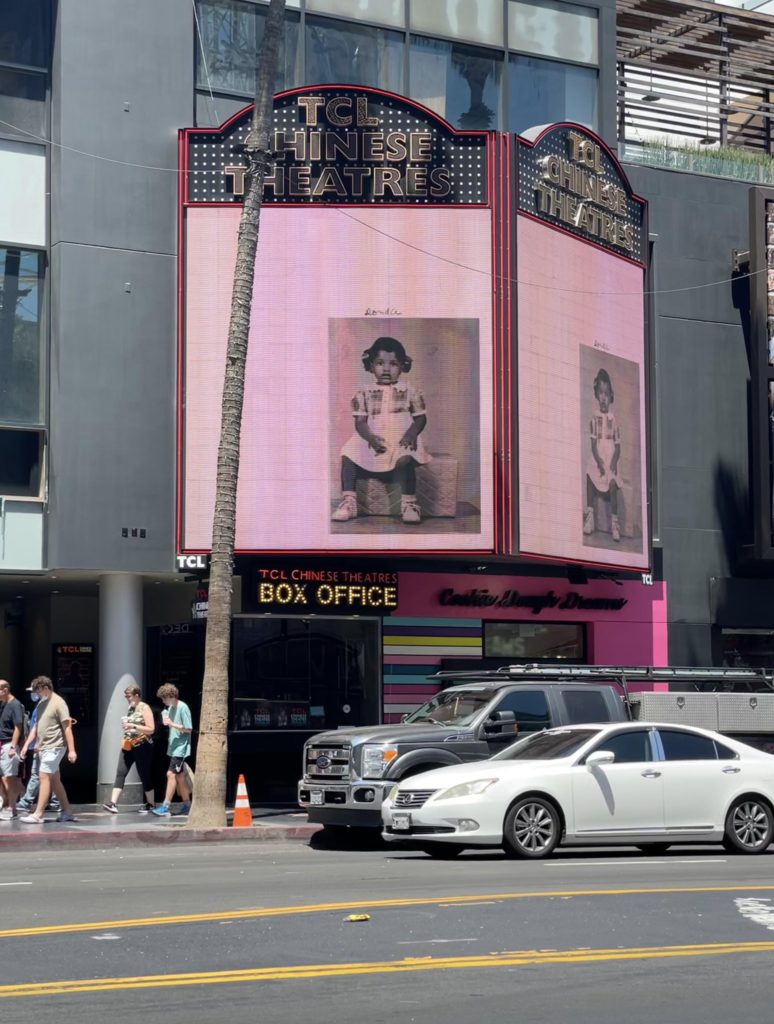 The only problem is that Kanye treated the painting as if it were a hip hop sample: take it, use it on your record and wait til the copyright holder comes calling.

Unfortunately, the artist’s estate, I am told, was not pleased. And they didn’t want the painting on the cover of “Donda.” Eagle eyed “Donda” watchers have noticed the Bourgeois image has vanished from the promotion. In its place is a photograph of Kanye’s late mom, Donda West, when she was a little girl. Posters and billboards have gone up in Los Angeles with Donda’s black and white photo. Bourgeois is safe from being involved in the Donda debacle.