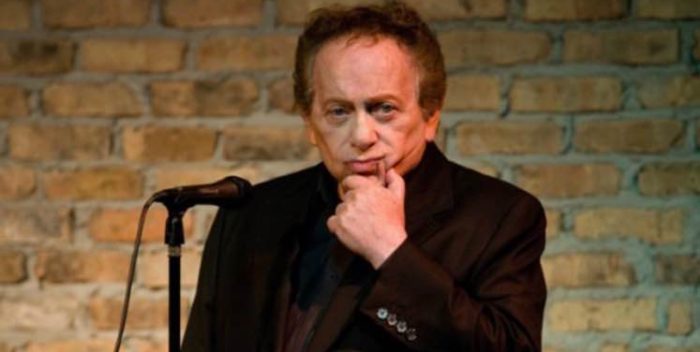 Jackie Mason has died at age 93. He was hilarious, there is no question. From the Borscht Belt to Ed Sullivan to Broadway. He willed himself into a career that spanned decades and had a trajectory that surprised even himself. Jackie won a Tony Award for a special event, his one man show, “The World According to Me,” in 1987. The last time I saw him was in 2011 when I sat next to him at a luncheon. Joan Rivers was getting an award and he was carrying on about her like crazy. I just remember laughing a lot. Jackie, RIP. You got very right wing at the end, but I’ll forgive you.

The New York Times has a good obit up.

Here are some clips. Condolences to his family and friends, to his wife Jill, and his best friend Raoul Felder.