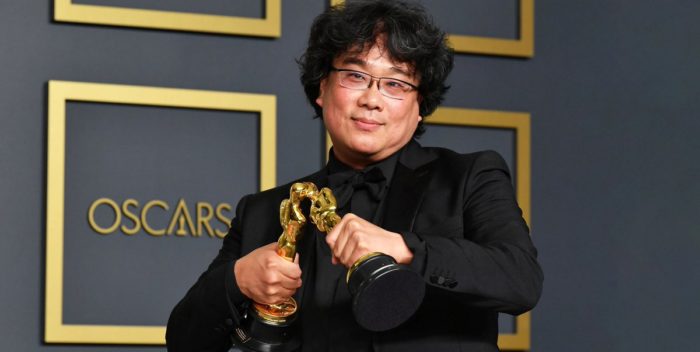 The Venice Film Festival doesn’t begin until September 2nd– many weeks away– but they’re ramping up with big announcements.

The jury will consist of the last two Oscar winning directors — Chloe Zhao of “Nomadland:” and Bong Joon Ho, who made “Parasite.”

They are an eclectic group, to say the least. There are no American actors. Their choices will be very interesting.

The opening night film, called “Parallel Mothers,” reunites director Pedro Almodovar with one of his stars, Penelope Cruz. If for some reason you’ve never seen “Volver,” watch it immediately. It’s one of the great films of all time.