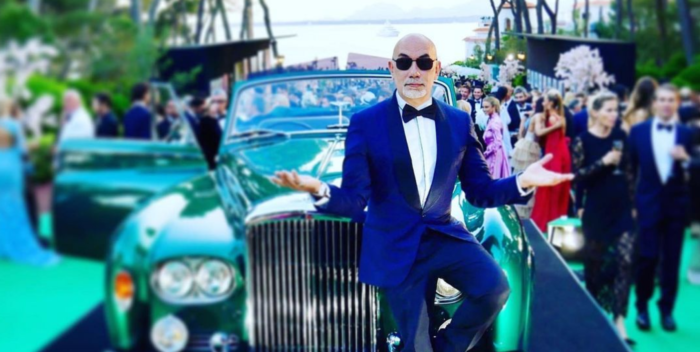 It looks like Sharon Stone worked her tushy off on Friday trying to get the Eurotrash crowd at the amFAR Cannes event to pony up some dough.

VAriety’s Ramin Setoodeh posted a video of Stone calling the crowd “cheap motherf***kers” when no one responded to the offer of some coutour dresses for $200,000.

How much did amFAR actually make Friday night? We may never know. Their last tax filing, for 2019, shows that at their most recent Cannes dinner– in May 2019– they spent nearly $7 million in expenses to put on the freak show by the Mediterranean. Over $1.8 million was just for entertainment. 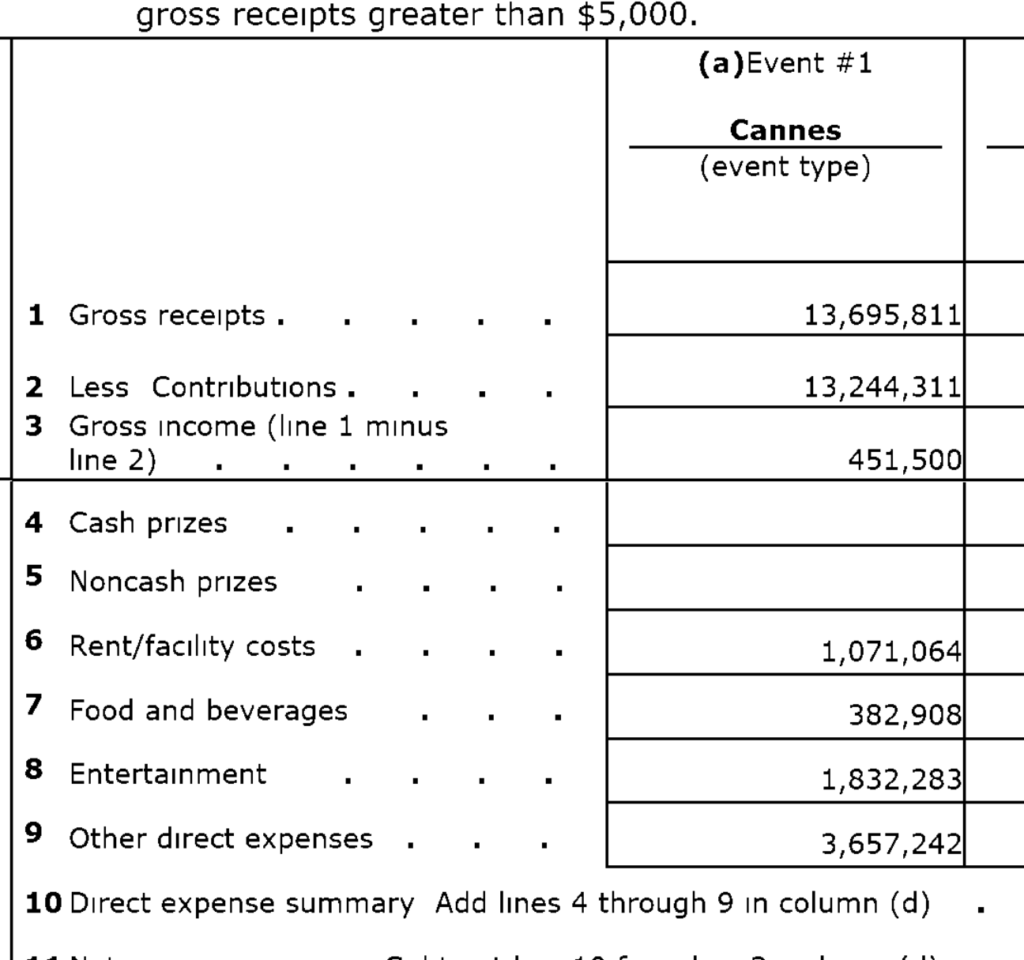 Last night’s entertainment was Alicia Keys, who sang four songs and didn’t fly over on her own dime. She came first class courtesy of amFAR, like all the other celebs who had to be brought in from the US.

“What a bunch of cheap motherfuckers!” Sharon Stone as the auctioneer at #amFAR #Cannes2021 (here after the annual fashion show). This is total chaos. Hire her for everything. pic.twitter.com/ST87grPjaG

In the old days, Harvey Weinstein would have a bunch of movies in Cannes, and keep the actors around for the amFAR night. But those days are over. All the big movie stars leave now after their movies premiere, so the amFAR event now has to be constructed out of whole cloth. The evening has almost no connection to the Cannes Film Festival, it doesn’t even take place in Cannes, but in neighboring Antibes.

In 2018, the group filed notice that they finished the year in the red, just as they did the year before, when expenses were calculated against revenue. And still they paid millions in salaries to their top executives.

amFAR brought back Sharon Stone this year to run the auction because they know she has a way with the audience. But if she was calling them “cheap mfers,” it might have been like getting blood from a…stone. With the pandemic, the high cost of travel, inflation, and worldwide uncertainty maybe no one wanted a collection of 30 couture dresses. Shocking.

Thanks to Ramin and Variety for posting the video.