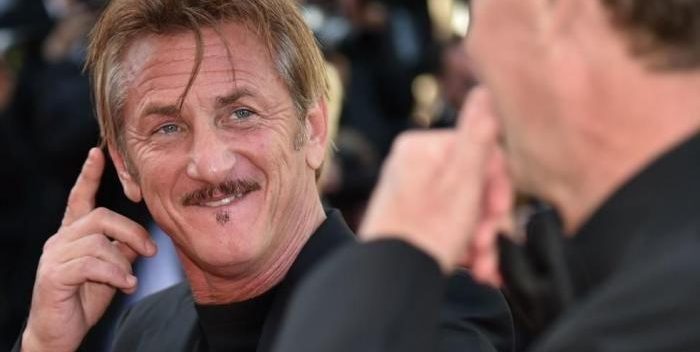 That’s right. The talk of the Croisette this morning on the day before the Festival de Cannes opens is that Penn is giving his crew an extraordinary gift.

“Flag Day” opens in Cannes this Saturday, July 10th. And in the audience will be at least 7o people connected to the film. Sean’s doing them a solid for working at low wages on his independent film.

A source says: “He’s doing this as a beautiful gesture. There’s no posse coming. Even his wife is staying home so he can bring everyone. It’s just the cast and crew and some of their families.”

And I don’t think that includes the 20 or so people who have producing credits on “Flag Day.” This means hairstylists, camera people, sound, editing, and so on.

UPDATE: Sean’s publicist says, “He’s not paying for 70 people. A lot of people from the film are going. Some are paying for themselves. Others may have deals with the foreign distributor.”

Where will they all stay? I’m told most of them will go into AirBnB rentals since hotels are hard to come by for this Cannes because it’s happening in the middle of France’s vacation high season. Sean, properly, will be installed at one of the famed hotels along the Croisette. (Although it’s not like he isn’t used to camping out. He’s spent a lot of time in Haiti helping to rebuild that country.)

At least this way Sean is guaranteed a standing ovation when “Flag Day” concludes. But it would have anyway. A former head of the jury, the two time Oscar winner is a Cannes favorite.

“Flag Day” opens next month in the US, from MGM Studios.

PS If you’re on the “Flag Day” trip, drop us a line at showbiz411@gmail.com. I’ll reply with restaurant recommendations!