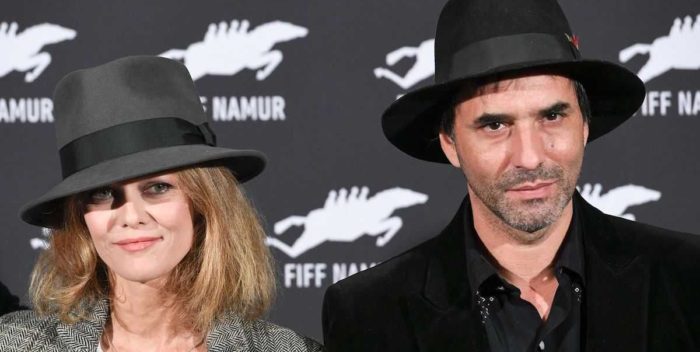 Cannes 2021 is coming, and the schedule has been posted.

Sacre bleu! No matter what anyone tells you, in or out of competition, the key premiere time is 7pm at the Palais du Festivals. That’s the premiere hour. That’s when the sun is just starting to set and cool breezes are coming off the Mediterranean.

The ticketed audience and hundreds of locals hoping for billets descend on the Croisette. The former are dressed in formal wear and grip their sea green cardboard passes for dear life as they pass through a sea of aggressive hopefuls who don’t speak English and hold up signs that read: “I need a ticket.” It’s a scene.

So big stars want their films in that hour, and no later. But this year, Sean Penn, who’s bringing a film he directed called “Flag Day,” has been denied that spotlight time. On Saturday, July 10th, Penn will have to wait until 10pm — when most of the festival is at dinner or parties — to show his film at the Palais. “Flag Day” has an A list cast, and features his daughter, Dylan, whose mother is another star, Robin Wright.

Other movies that got the prestigious 7pm premiere slot are Tom McCarthy’s “Stillwater,” Paul Verhoeven’s “Benedetta,” and Wes Anderson’s “The French Dispatch.”

Why was Sean sent to the less glamorous time? The last time Penn brought a movie he directed to Cannes, it was a disaster, unlike previous successful outings like “Into the Wild,” “The Pledge,” and “The Crossing Guard.”

In 2016, he delivered “The Last Face” which starred his then girlfriend, Charlize Theron, and Javier Bardem, in a love story set against war in Africa. It was loathed, hated by everyone who saw it, and never spoken of again. “The Last Face” scored an 8 on Rotten Tomatoes, and Theron disavowed the relationship.

Cannes is taking no chances this time around. “Flag Day” has been hidden at 10pm. Instead, the 7pm slot has gone to a French film starring Vanessa Paradis, aka the ex-Mrs. Johnny Depp. “Love Songs for Tough Guys” is directed by her current husband, Samuel Benchetrit, and is described as romantic and hopeful, “a tribute to poetry, theater, and art.”

That’s next door in the Debussy Theater. In the main Grand Theater Lumiere, another French film, “De Son Vivant,” directed by Emmanuelle Bercot with Cannes favorite Catherine Deneuve and Benoit Magimel, premieres. Bercot is a much decorated Cannes actress and filmmaker.

For Penn to get that 10pm slot a lot of things are communicated. One is the movie– which MGM has bought for an August release– is a Rough Song for Tough Guys. Also, a 10 pm slot for a two hour movie precludes a big celebration afterwards, as most of the audience will be ready for bed (if they haven’t dozed off already).

So we’ll wait for a happy surprise, glowing reviews, and good news at midnight July 10th.