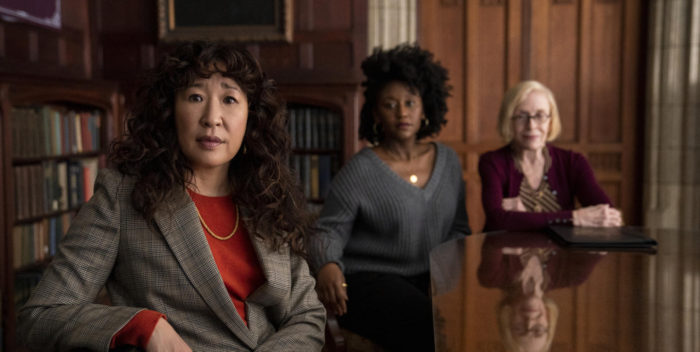 Netflix brings us “The Chair” on August 20th. It’s six episodes, but it looks like it could become a series.