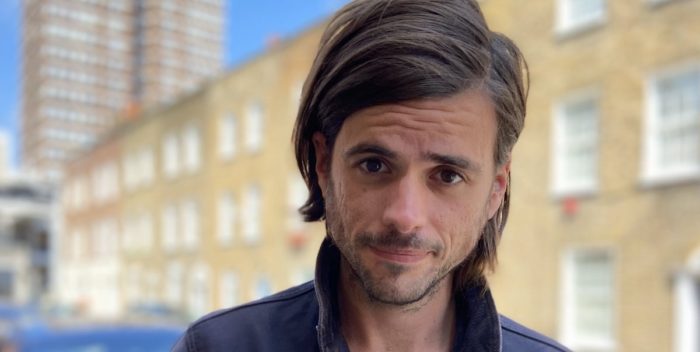 Here’s a case of someone cancelling themselves.

Winston Marshall, a guitarist in Mumford & Sons, has quit the band over his own right wing politics.

He lays it all out today on medium.com where he’s posted his farewell.

The problems started when Marshall Tweeted to Andy Ngo author of the book, Unmasked, his thoughts:  “Congratulations @MrAndyNgo. Finally had the time to read your important book. You’re a brave man.”

Marshall says that’s when things went sideways. He writes: “Over the course of 24 hours it was trending with tens of thousands of angry retweets and comments. I failed to foresee that my commenting on a book critical of the Far-Left could be interpreted as approval of the equally abhorrent Far-Right.”

The criticism of his politics, he says, has forced to him leave the band. He writes: “The only way forward for me is to leave the band. I hope in distancing myself from them I am able to speak my mind without them suffering the consequences. I leave with love in my heart and I wish those three boys nothing but the best. I have no doubt that their stars will shine long into the future.”