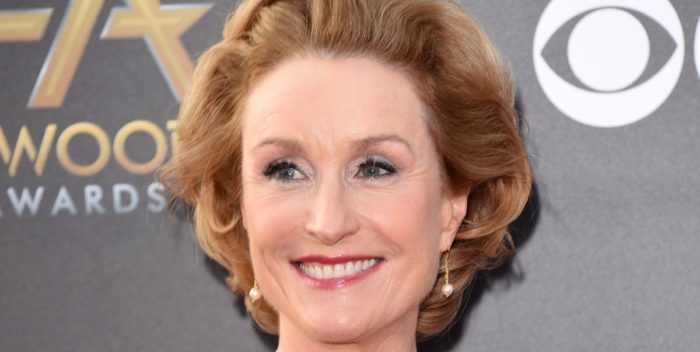 I was at a dinner party with Lisa Banes on May 29th up in Westchester. She was a guest, as always, at Clive Davis’s annual Memorial Day gathering. I remember thinking how swell she looked, so elegant and regal, as always. The first time I’d seen her was way back in 1984 when she starred on Broadway in Wendy Wasserstein’s hilarious comedy, “Isn’t it Romantic.” At the dinner party I thought, wow, she doesn’t age.

A few days later, crossing Amsterdam Avenue at 64th St., a broad stretch of road that runs behind Lincoln Center, she was hit by a scooter driver. It was a hit and run, as the drive didn’t stop. Now he or she on that scooter has caused a death. Lisa Banes is gone a couple of weeks before her 66th birthday.

After “Isn’t it Romantic,” for which she received a Drama Desk nomination, Lisa never stopped working. More recently she appeared in the hit film “Gone Girl” as Rosamund Pike’s mother. She was a constant presence on TV, from “Madame Secretary” to “One Life to Live.” She was a recurring player on shows like “Royal Pains” and “Nashville.” She had a great career doing the thing she loved: acting. If you needed someone regal, classy, sophisticated, you called Lisa Banes. And she was needed all the time.

Condolences to her family and friends. Lisa will be much missed. This is a terrible loss. Let’s hope all those cameras on Amsterdam Avenue that spew out annoying tickets can do some good and bring her killer to justice.