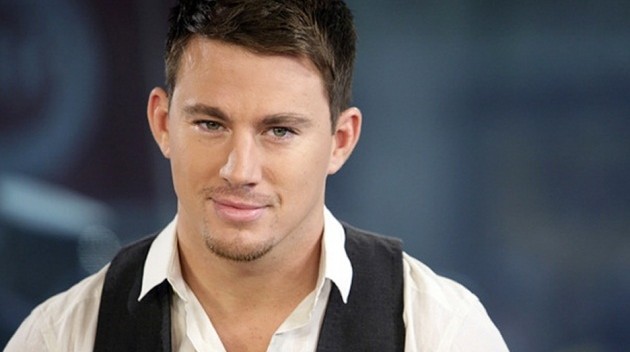 This is not an announcement from Troma Films.

Zoe Kravitz, actress and daughter of Lenny Kravitz and Lisa Bonet, is going to direct her first feature. She wrote it, too.

Kravitz says that the script is about a clever waitress who sets her sights on a tech billionaire who runs Pussy Island. Channing Tatum will play the billionaire. I am not making this up.

Will “Pussy Island” turn out to be a horror film, a social satire like “Get Out” with elements of Jeffrey Epstein? Will the title remain despite Google coming to censor it any minute now?

Deadline.com says they’re selling the rights at the Cannes Market. A female lead has yet to be cast, although shouldn’t Megan Fox get this role? I vote for her.

For some reason, all weekend I was humming Elvis Costello’s song “B Movie.” Now I know why!