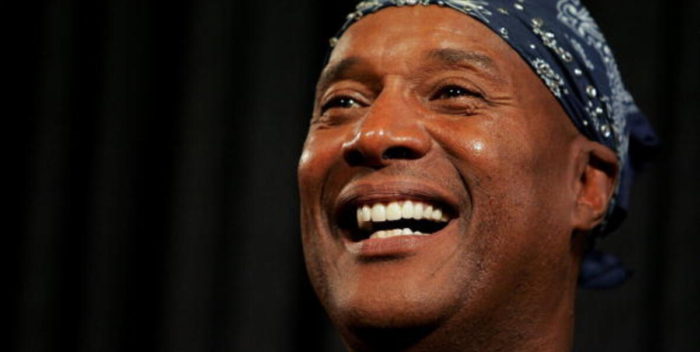 Paul Mooney has died. The 79 year old comedy legend was known for acting and writing. He was celebrated for writing a lot of Richard Pryor’s material, and for playing Sam Cooke in “The Buddy Holly Story.” He was outspoken, brilliant, and influential.

Mooney was also the head writer on “The Richard Pryor Show” and wrote a few episodes of “Pryor’s Place.” His other notable writing credits include “Sanford and Son,” “In Living Color” and “Chappelle’s Show.”

As an actor, Paul’s best known for playing Sam Cooke in the 1978 film, “The Buddy Holly Story,” and for his role as Junebug in Spike Lee’s “Bamboozled” … along with regular appearances on “Chappelle’s Show.”