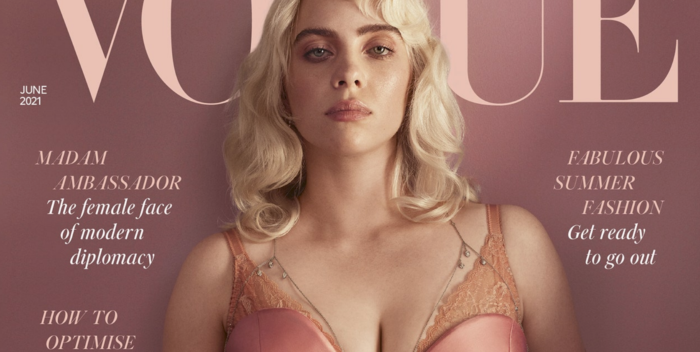 Billie Eilish has gone all Lady Gaga on the cover of British Vogue, becoming a femme fatale a la Marilyn Monroe.

But this change in her appearance– she looks super– comes as the first new single from her second album is a sales dud.

“Your Power” was released on Thursday with a visually stunning video. But the song itself, which seems to be about a teacher who abused his position with a student, hasn’t sold well at all. After three days it’s number 15 on iTunes.

Saleswise, “Your Power” sold 2,700 copies on Thursday and Friday in downloads, but a total 57,000 in streaming. The latter sounds good, but doesn’t pay the artist much and indicates fans aren’t keen on owning it.

The song has strong lyrics that seem to be directed toward a real person, a teacher who has crossed the line with a student. From the lyrics it sounds like he’s about to get a new contract from his school.

The song is timely and topical, which is different for Eilish and brother Finneas. But it also hasn’t found an audience so far.

Maybe it’s just a loss leader, an hors d’ouevres before the album hits on July 30th. But a hit was needed. Not a strike out.

Meanwhile, Billie’s British Vogue cover is a triumph for the magazine’s editor in chief, Edward Enninful, as usual. Anna Wintour must be using the picture as a dart board!

According to Enninful in his editor’s note, Billie came to them with this idea. “Billie collaborated closely with the team here, led by style director Dena Giannini, to commission designers from Gucci to Alexander McQueen, Valentino to Burberry, on a series of custom looks.” 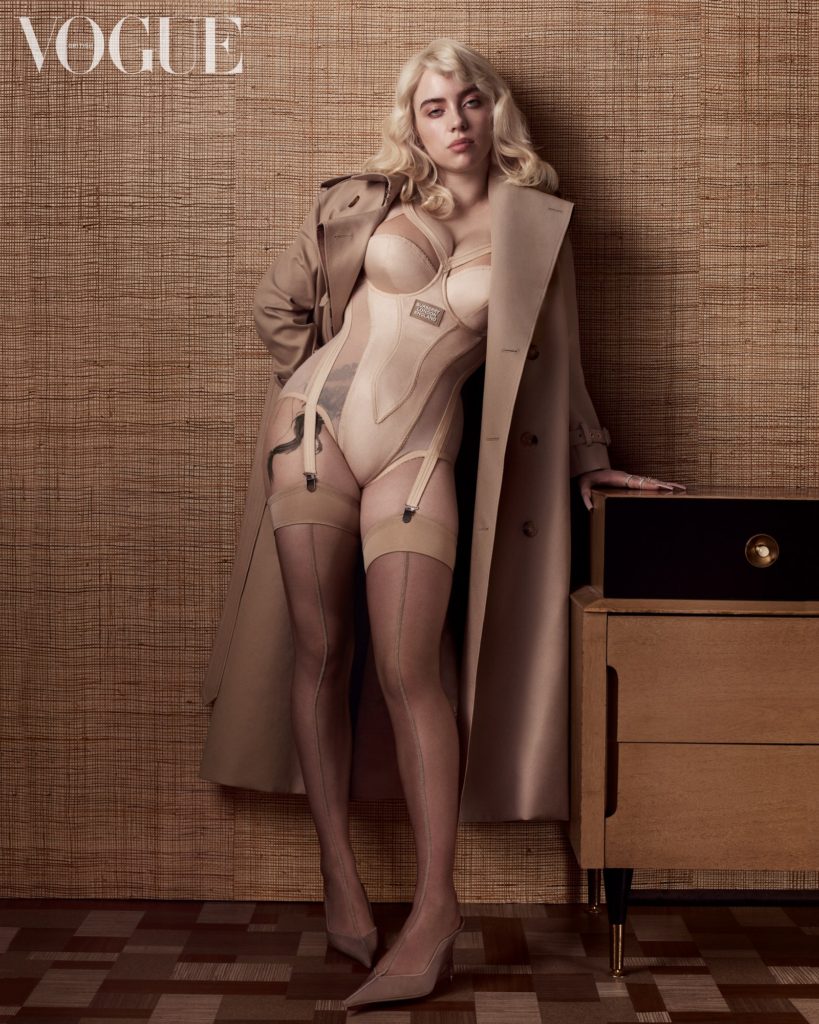