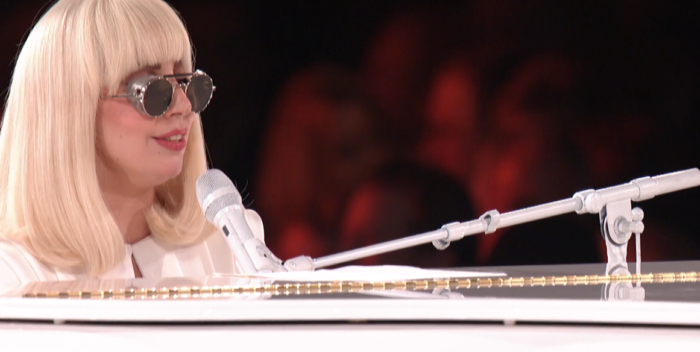 Listen, you can see the Musicares MusicforaMission streaming show on their website until March 19th. That’s a week.

I watched it tonight for 25 bucks, a bargain. It’s chock full of amazing performances that only people who’ve been the annual LA shows have seen. And some that no one has seen.

Highlights include Bruce Springsteen and the E Street Band doing Born to Run, Lady Gaga singing and playing piano on Carole King’s “You ‘ve Got a Friend,” performances from HER, John Legend, Stevie Nicks and Tom Petty singing “Stop Dragging My Heart Around.”

The kids went crazy on Twitter for BTS in a very polished and catchy video that no one’s seen. Usher’s showmanship and dancing were spectacular on Lionel Richie’s “Lady (You Bring Me Up).” The Jonas Brothers do Aerosmith’s “Crazy” with verve and swing. And there are plenty more.

There are also pitches for MusiCares filmed Paul McCartney, Ringo Starr, Elton John, Mick Fleetwood, and many others.

The performances are so great, and just a fraction of what MusiCares has in its vaults. I think it’s time to get these things out in DVD box set for a lot of money, all for the charity. They will blow you away.