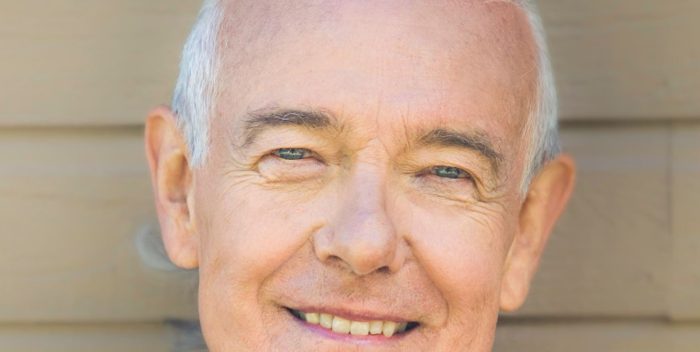 Rennie Davis has died at age 80. His wife Kirsten announced his passing on Facebook. A tumor was discovered just weeks ago.

“The Passing of a Legend:
This is Kirsten, Rennie’s wife. I know many of you feel very connected to and inspired by Rennie. He has touched lives in ways that no one can truly comprehend, from his 60s leadership in the antiwar movement to today’s trail-blazing of a new humanity.
This morning, Feb. 2, around 2 am Rennie took his last breath peacefully at home in my arms. His body succumbed to a large lymphoma tumor of which we only learned 2 weeks ago.
He will be missed beyond words, but I know he has other grand things to do. His beingness will always be a trail-blazer and visionary forging the path for humanity’s evolution to fully wake up and enter a new paradigm of existence.

Go fly my beloved one and leave your beautiful mark once again!”

Davis was a member of the Chicago 7, an anti-Vietnam war activist who was integral to the movement to stop the war. In Aaron Sorkin’s movie “The Trial of the Chicago 7,” he is played by tony winner Alex Sharp.

Rennie’s full Wikipedia entry tells the whole story. What a shame he was taken so abruptly, but at least he got to see the  movie’s success and a whole new generation learn about his commitment to change.