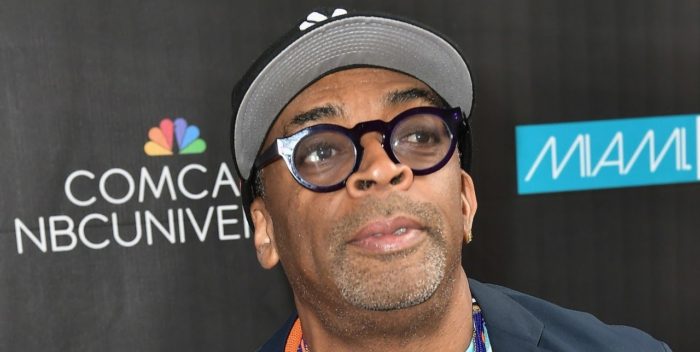 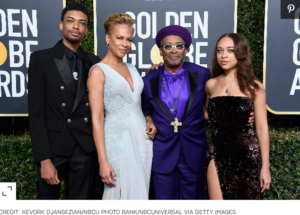 Only the Golden Globes could pull this off.

They totally snubbed Spike Lee’s much praised movie “Da 5 Bloods.” Nothing for Spike or any of the actors including Delroy Lindo, who’s won a number of critics prizes.

AWKWARD, no? Spike’s kids, Satchel and Jackson Lee, will appear on the NBC show as Golden Globes Ambassadors.

Wait, what? So Spike and wife Tonya will be at the Rainbow Room in New York for the ceremony on February 28th. But Spike has been left out of the awards part of the show.

Did no one at the HFPA think about this at all?