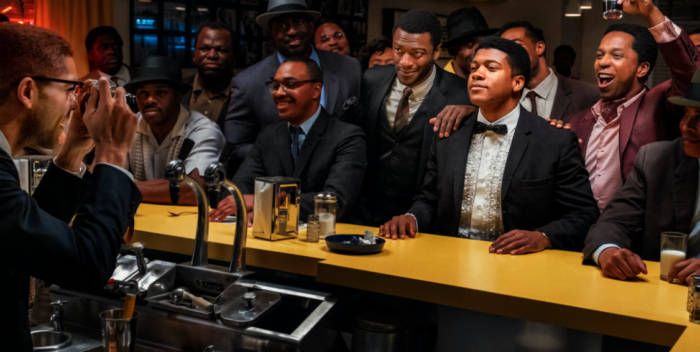 The 2021 Indie Spirit Award nominations are here. They’re like Oscars Jr. or Gotham Awards, part 2. The good news is that no one has to shlep down to a circus tent in Santa Monica this year. It will all be on TV. The bad food, the overall rudeness, the swag bottle of wine you give to your cab driver on the way home, all avoided this year.

“Nomadland” will likely sweep all the big awards, making the Spirits an Oscar appetizer.

The ensemble award goes to “One Night In Miami,” which makes sense.

Best International Film
“Bacurau”
“The Disciple”
“Night of the Kings”
“Preparations to be Together for an Unknown Period of Time”
“Quo Vadis, Aida?”

Best Female Performance in a Scripted Series
Elle Fanning, “The Great”
Shira Haas, “Unorthodox”
Abby McEnany, “Work in Progress
Maitreyi Ramakrishnan, “Never Have I Ever”
Jordan Kristine Seamón, “We Are Who We Are”