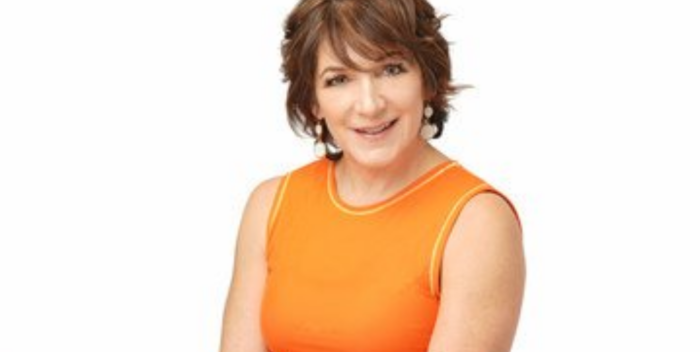 Many, many congrats to Bonnie Fuller. As of the end of this month, she’s taking her baby– Hollywoodlife.com — away from Penske Media. She’s bought herself out and is going independent. This is a big deal. Hollywood Life really was Bonnie’s creation. She’s what I’d call a quiet genius.

Back in 2002 she relaunched US Weekly under Jann Wenner and made it competitive for the first time with People magazine. It didn’t hurt that Britney Spears was having a weekly meltdown, and Bonnie was right on top of it! (I used to joke with her, what if Britney ever pulls it together? Luckily she never did!)

Bonnie has turned Hollywood Life into a thriving business. She gets all the credit. She really saw he intersection of celebrity, Hollywood, cosmetics, fashion, and kept her audience young. And she’s her own boss. Mazel tov!

NEW YORK, Jan. 20, 2021 /PRNewswire/ — Penske Media Corporation (PMC) announced today that after a decade of partnership and co-ownership of Hollywood Life, founder Bonnie Fuller, President and Editor-in-Chief of Hollywood Life, will buy-out PMC’s stake in the company and assume full ownership and operations for the business effective January 31, 2021.

Fuller first partnered with PMC in 2009. She has been credited with helping create the modern celebrity news category when she relaunched Us Weekly for Wenner Media in 2002. In addition, Fuller launched the American version of Marie Claire and in 1996, she was appointed editor-in-chief of Cosmopolitan magazine, succeeding the legendary Helen Gurley Brown.

Under Fuller’s leadership, HollywoodLife.com launched in 2009 as a website and key destination for millennials and Gen-Z women. The site covers celebrity, entertainment, fashion, beauty, women’s issue news and more. Hollywood Life is committed to delivering news, service information and informed opinions to its’ audience, including written and exclusive video content. Fuller is responsible for the dynamic growth of the site and brand. Daily content is created for the website as well as it’s lively and extensive social media channels: YouTube, Facebook, Instagram, TikTok and Twitter, often featuring live interviews with talent and more. The brand also has a popular weekly podcast co-hosted by Fuller, featuring interviews with top entertainment talents and female leaders.

“Bonnie Fuller is an undeniable talent and pioneer in entertainment news. Over the last decade, she and the first-rate Hollywood Life team have built an exceptional brand. We are excited to support the transition to a fully owned Bonnie Fuller organization, and watch this dynamic entrepreneur take Hollywood Life forward,” said Chairman and CEO, Jay Penske.

“Jay Penske and PMC have been tremendous partners who have unwaveringly supported Hollywood Life, and I am grateful and very excited for the opportunity to build upon our success. As we transition to an independent company, we will continue to evolve and explore ways we can expand our engagement with our very loyal audience.” said Bonnie Fuller, President and Editor-In-Chief, Hollywood Life.