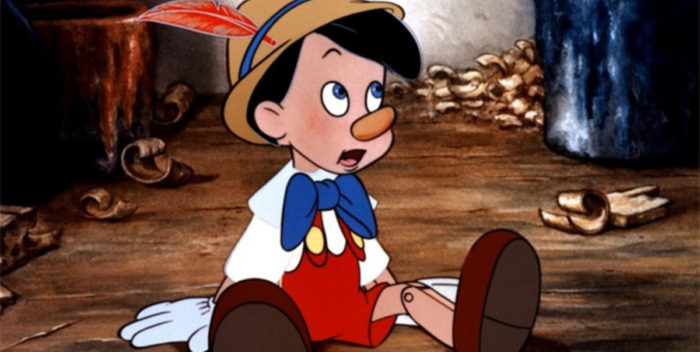 Forget theaters. The taste of success DisneyPlus has had with streaming has kicked the company into a massive new launch of projects for home viewing.

This is across all their brands including Star Wars, Marvel, and even poaching Nicole Kidman and David E. Kelly from HBO for a new series on Hulu. Indeed, there’s a lot planned for Hulu, FX, FX on Hulu, Hulu on FX, and so on. The whole idea is just amazing amounts of content to compete with Netflix and annihilate them.

Disney is even bringing back wooden actor Hayden Christensen as a young Darth Vader in “Star Wars” series with Ewan McGregor. They will milk “Star Wars” endlessly until the original trio of George Lucas films is obliterated. Disney itself becomes the Empire, with independent filmmakers cast as the Jedi.

The Mouse House is also launching a whole separate streaming service called Star, intended for international domination. From their press release: “The Walt Disney Company shared guidance that it now expects its streaming services to hit 300-350 million total subscriptions by fiscal 2024, driven primarily by a significant increase in content output. Disney+ alone is targeting to release more than 100 titles per year.”

The Hulu/FX set up is renewing both “The Handmaid’s Tale” and “It’s Always Sunny in Philadelphia.” They’re also going to produce a two season mini-series about the Rolling Stones which will undoubtedly not include any of the hard core drug use, death of Brian Jones, or any of the really good scandals. They’ll call it “The Monkees.” (I just want them to make that series so we can all point out the massive errors and omissions.)

On the feature front, there’s news about “Star Wars” and “Indiana Jones”: The next feature film in the Star Wars franchise, releasing in December 2023, will be “Rogue Squadron,” which will be directed by Patty Jenkins of the “Wonder Woman” franchise. The next installment of the “Indiana Jones” franchise directed by James Mangold, a Star Wars feature film by writer/director Taika Waititi.

And Marvel a-plenty: “Ant-Man and the Wasp: Quantumania,” the third feature in the “Ant-Man” franchise, and “Fantastic Four,” which introduces Marvel’s most iconic family. Marvel Studios’ upcoming feature films also include “Black Widow,” “Shang Chi and The Legend of The Ten Rings,” “Eternals,” “Doctor Strange In The Multiverse of Madness,” “Thor: Love and Thunder,” “Black Panther 2,” “Blade,” “Captain Marvel 2,” and “Guardians of the Galaxy Vol. 3.”

There’s more, but that’s enough for now. I’m exhausted. Now that I know everything that’s going to happen, I feel like I’ve seen it and done it.