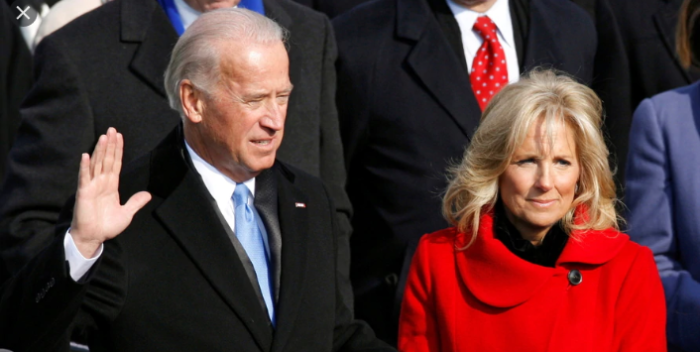 The New York Post, in the person of one Isabel Vincent, is trying to make President-elect Joe and Dr. Jill Biden look bad this morning. Vincent purposely reported a part, hardly the whole, of a story about the Bidens’ charitable foundations. Vincent– carrying the water of right wing extremist and former Post editor in chief Col Allan— bends over backwards to make it seem like the Bidens have done something terrible. (See here for Allan’s legacy.)

Vincent reports that the Bidens have a not for profit charity called the Biden Cancer Initiative. She’s right there. They do, and it seems like it’s for lobbying and finding ways to advance cancer cures. No one in the Biden family is paid, they get nothing, they just raise the money.

But Vincent purposely omits from her story that there are two more Biden not-for-profits. One of them is named for Joe’s late son, Beau, and in its short life has given minimal grants. But again, no Bidens make money from it.

This is unlike Donald Trump’s now closed foundation and the one that was run under his son, Eric Trump. They were shut down by the New York Attorney General for a laundry list of infractions.

Again, the Bidens only donated or raised money. They didn’t benefit financially nor did any family members. All the salaried execs they hired were top notch. And it should be noted that the paperwork for all three charities is up to date, filed, and complete. This is, again, totally unlike what went on with all the Trump Foundations, which are now shuttered by New York State.

Keep looking for scandals, NY Post, Col Allan, Isabel Vincent. And keep making them up when you don’t find them.