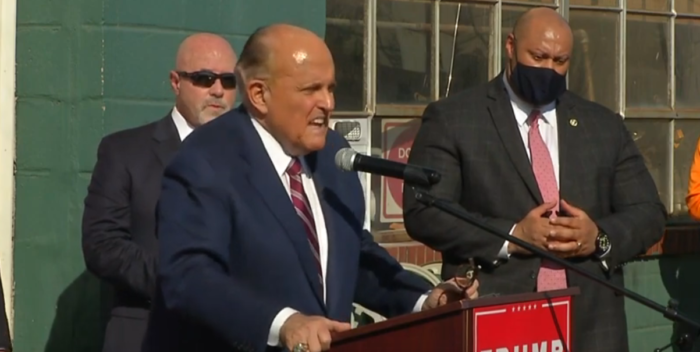 It wasn’t enough, as Julia Louis-Dreyfus said recently, that Donald Trump stole all the seasons of the satirical TV show “Veep” for his presidency.

It wasn’t enough that Rudy Giuliani embarrassed himself by being caught with his pants open in the sequel to “Borat.”

The two things converged on Saturday morning when Rudy called a press conference in Philadelphia with Trump’s legal team to announce their plans to stop the election. The invitation was to something called Four Seasons, but not the fancy hotel. It was Four Seasons Landscaping. 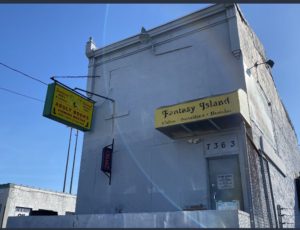 Trump himself Tweeted out a correction that it was the landscaping company, which provoked titters on Twitter from locals who wondered what was going on. Clearly, someone had booked the wrong Four Seasons. Did Trump not realize the strange locale? Or was he on the golf course and Kayleigh McEnemy or another lackey Tweet it out? 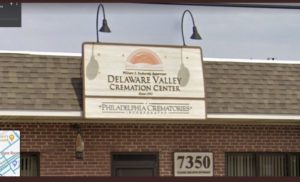 Only the staff of Selina Meyer from “Veep” could have made this mistake. That this was supposed to be a press conference for the sitting actual real life President of the United States says it all. You don’t need a laugh track when you watch the video below.

And thus we have the real finale of “Veep.” Someone tell Julia, and David Mandel.