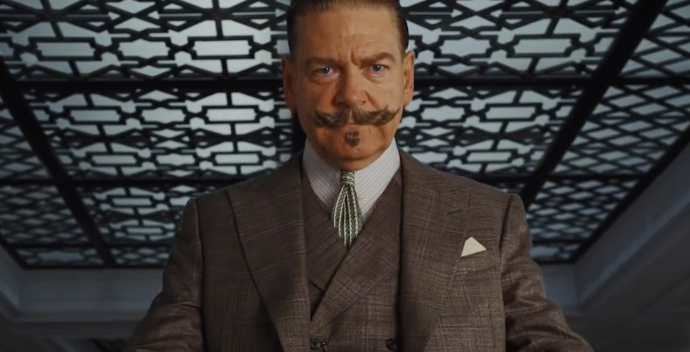 Disney has cancelled Christmas. At the box office.

The Mouse House has moved Kenneth Branagh’s “Death on the Nile” and the Ryan Reynolds movie “Free Guy” to sometime in 2021. They were supposed to open on December 11th and 18th respectively.

The only other big release for December is Tom Hanks in “News of the World” from Universal. That will have to be moved, too. I can’t believe Tom Hanks will let two of his films– the first was “Greyhound”– be sent to streaming or into the abyss in the same year. His agents are too good for that.

Otherwise, the balance of November and December will have some Oscar fare, indie films, smaller releases like “Nomadland” and “One Night in Miami.”

The real victims are the owners of movie theaters. But it’s hoped if we get a Biden administration on January 20th they will bring relief for these businesses.