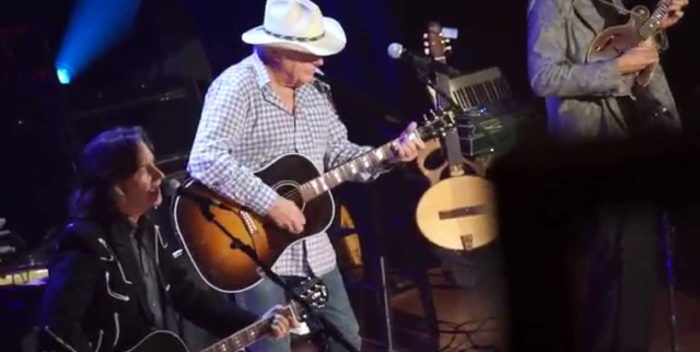 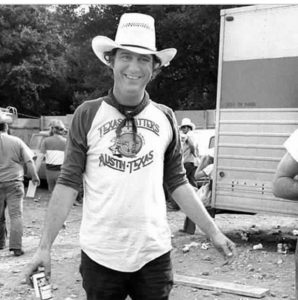 Jerry Jeff Walker has died at age 78. Kind of a wild Texas musician with a great talent for story telling in his songs, Jerry Jeff– whose real name was Ronald Clyde Crosby (Clyde is such a great name) — wrote the massive hit, “Mr. Bojangles.” he song launched the Nitty Gritty Dirt Band, whose rendition of it went to the top of the charts in 1970, two years after Jerry Jeff’s original recording. The song made Jerry Jeff so identified with the group, I always thought he was part of them. Shortly after the NGDB’s hit, Sammy Davis Jr. made the song his own, as well. From the stories you can read on Twitter and Facebook, Jerry Jeff lived his life the way he wanted, hard and fast. Two and a half years ago he was diagnosed with throat cancer and nearly died, but he persevered for as long as he could. Rest in peace, Jerry Jeff.