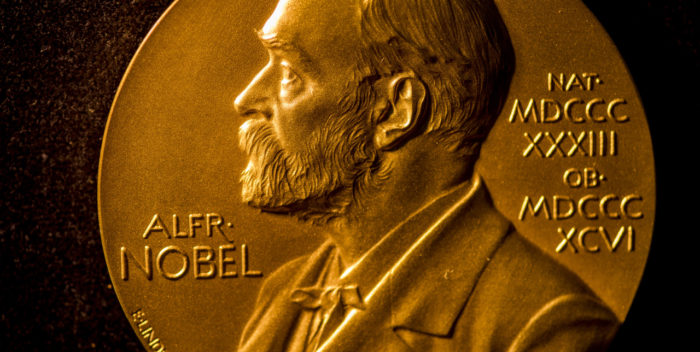 Donald Trump has not won the Nobel Peace Prize. LOL. He wasn’t even considered. He wasn’t a runner up.

The winner is the World Food Program. Here’s their description:

The World Food Programme is the world’s largest humanitarian organisation addressing hunger and promoting food security. In 2019, the WFP provided assistance to close to 100 million people in 88 countries who are victims of acute food insecurity and hunger. In 2015, eradicating hunger was adopted as one of the UN’s Sustainable Development Goals. The WFP is the UN’s primary instrument for realising this goal. In recent years, the situation has taken a negative turn. In 2019, 135 million people suffered from acute hunger, the highest number in many years. Most of the increase was caused by war and armed conflict.

The coronavirus pandemic has contributed to a strong upsurge in the number of victims of hunger in the world. In countries such as Yemen, the Democratic Republic of Congo, Nigeria, South Sudan and Burkina Faso, the combination of violent conflict and the pandemic has led to a dramatic rise in the number of people living on the brink of starvation. In the face of the pandemic, the World Food Programme has demonstrated an impressive ability to intensify its efforts. As the organisation itself has stated, “Until the day we have a medical vaccine, food is the best vaccine against chaos.”