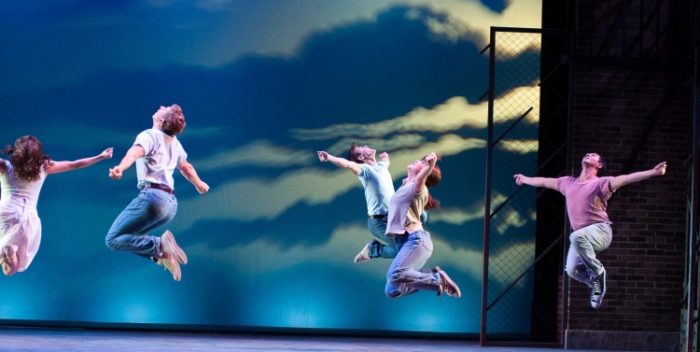 Well, that’s it. The studios are throwing in the towel on a movie season this year.

Warner Bros., already suffering from “Tenet” dying on the vine, is moving Steven Spielberg’s “West Side Story” from this Christmas to 2021. Theaters won’t be open, so why take the chance of repeating a disaster.

So far, however, WB is holding fast to “Wonder Woman 1984” coming on this Christmas Day, a week after “Dune.” That is, so far.

MGM is sticking to the James Bond movie, “No Time to Die,” for November 20th.

But Disney’s “Black Widow,” starring Scarlett Johansson, jumps from November 6th to next May 7th–a year after its original release date.

Right now, this is all that’s left of 2020. Luckily, December 31st is not the cut off for Oscar movies. Otherwise, it would be pretty bleak. I’m hopeful MGM will stick with January 15th for Jennifer Hudson in “Respect.”

The War With Grandpa (101 Studios)

No Time to Die (MGM)

Death on the Nile (20th/Disney)

News of the World (Universal)