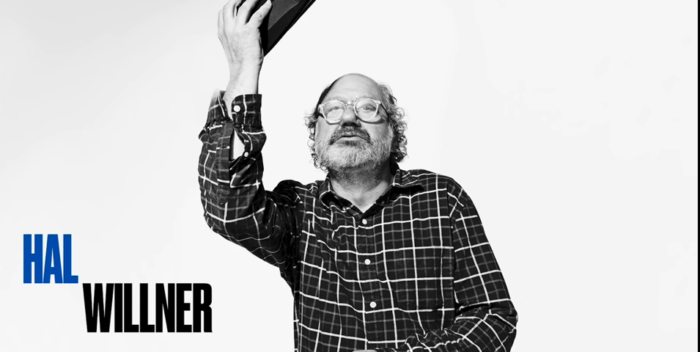 Why are these In Memoriams always such a mess at every awards show?

This is a BIG goof for the Emmys. Hal was such an important part of “Saturday Night Live” going back to 1981. And his widow, Sheila Rogers, was the long time music booker for David Letterman, and currently books James Corden, especially Carpool Karaoke.

I’m sure there were other omissions, but this one was glaring. Hal was so plugged into the world of music in New York– and everywhere else– that he also became famous for his tribute albums to artists. His last one was released on September 4th in secret by BMG Records (the same people that killed the Pretenders’ new album this summer). “Angelheaded Hipster: The Songs of Marc Bolan & T. Rex” features a wide range of stars.

But Willner’s real work was “SNL.” He was a TV music guy. He chose all the music for “SNL” comedy sketches for four decades. The Emmys really owe Hal’s family an apology.

Hal was a 2005 Grammy winner, so I hope those folks remember to include him.