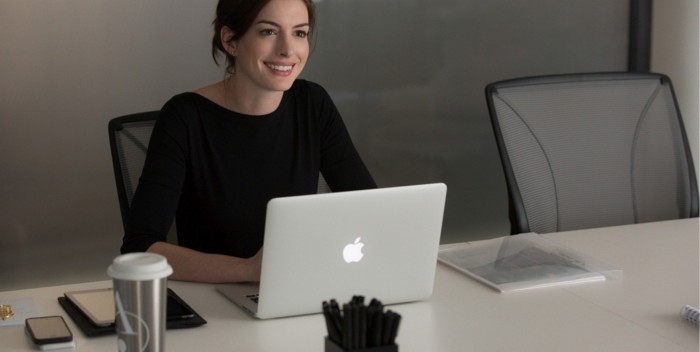 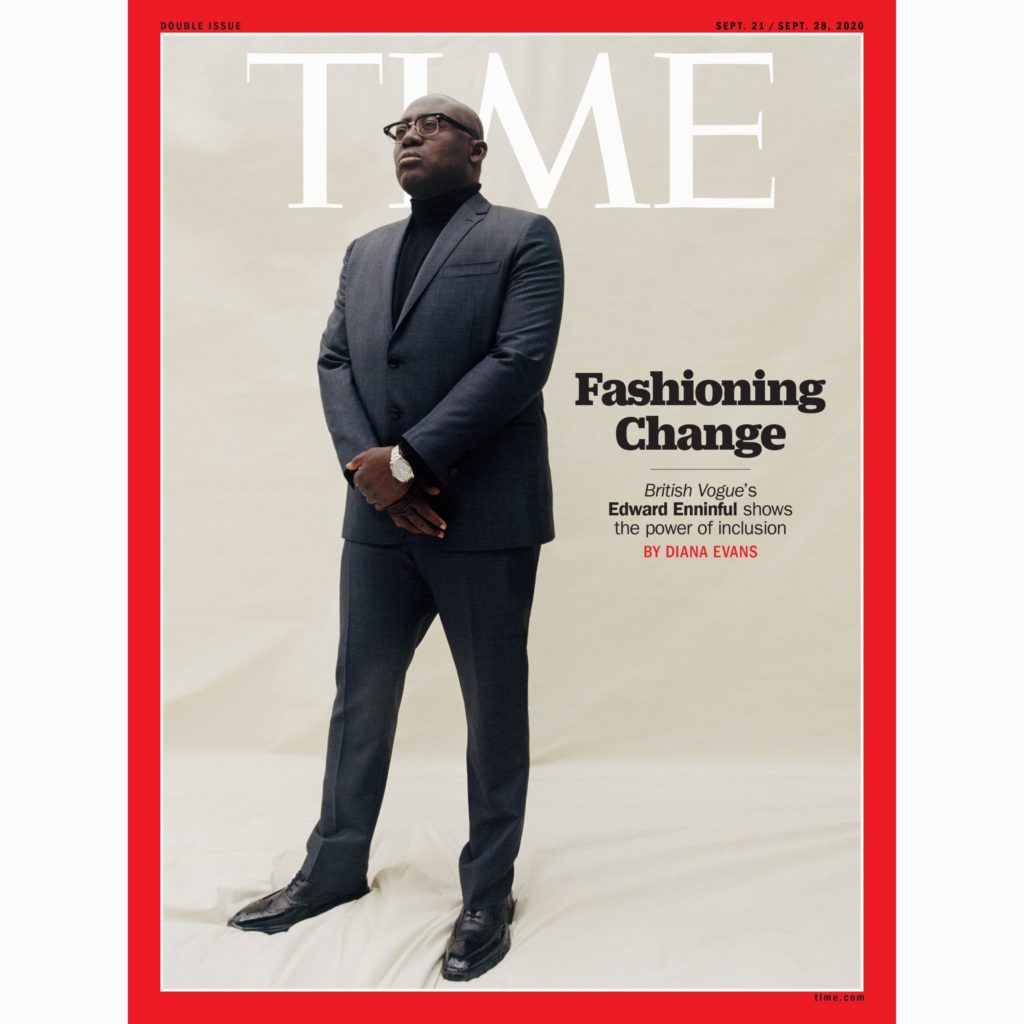 I don’t know why this stuck in my head, but on an episode of thirtysomething, Michael Steadman says to an old man, “Time heals all wounds.” And old man responds: “Time…is a magazine.”

Well, old wounds are open this morning as Time has put British Vogue editor Edward Enninful on their cover with a big headline: “Fashioning Change.”

Anna Wintour is throwing assistants to the wolves– or worse–  as we speak.

Enninful says of his many multicultural covers at British Vogue: “I wanted to reflect what I saw here growing up, to show the world as this incredibly rich, cultured place. I wanted every woman to be able to find themselves in the magazine.”

The Time cover is a bold move for Enninful, who obviously wants the New York job now. This maybe his Hail Mary pass. Earlier this summer he made headlines when a security guard wouldn’t let him into the Conde Nast building in London because he was black, and sent him around the back. The guard was fired. Everyone is taking racial sensitivity lessons there now. Edward Enninful is not fooling around.

He says: “When I was younger, I would’ve been hurt and withdrawn, but now I will let you know that this is not O.K. People tend to think that if you’re successful it eliminates you, but it can happen any day. The difference now is that I have the platform to speak about it and point it out. The only way we can smash systemic racism is by doing it together.”

This may well be the Wintour of Anna’s discontent. The Met Ball, her claim to real snobbery and exclusion, didn’t happen this year and probably won’t next year. Enninful is on the move. Time flies, I say!