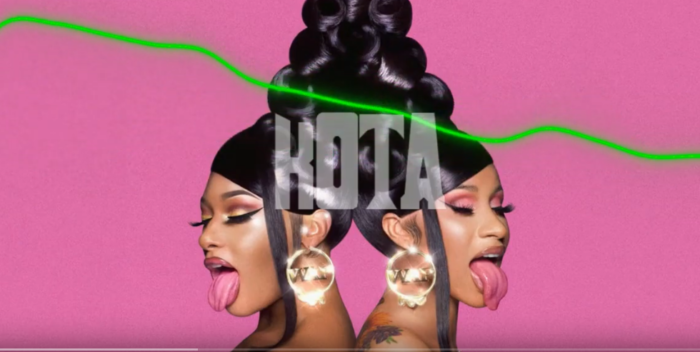 There has never been anything dirtier than Cardi B and Megan Thee Stallion’s “WAP.” I can’t even tell you what the letters stand for. Look it up. You’re going to say, Whattttt?????

This is beyond even Chuck Berry’s “My Ding-a-Ling,” which zipped up the charts in 1972 because it was “banned” on radio. Trust me, the real version of “WAP” isn’t being played on any station the FCC monitors.

“WAP” has streamed enough to the equivalent of 1 million in sales. Actual sales are 91,300. Let’s face it, “WAP” is not something you want to own on your phone. It’s the ultimate NSFW, not safe for work. But stream? Over and over, apparently.

But somehow it all makes sense, doesn’t it? “WAP” is the lowest we could go in “music.” And we’re at the lowest point of our culture right now. Empowering? No. That’s ridiculous. It’s just outrageousness for its own sake.