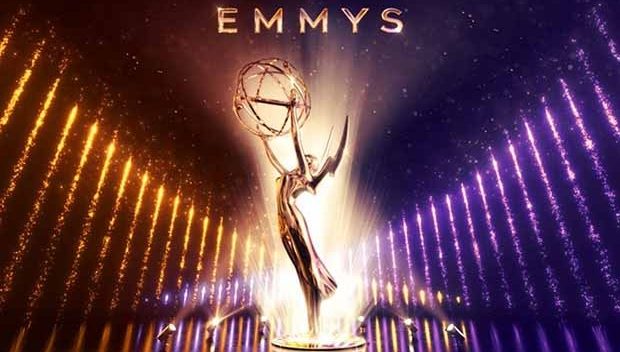 The Emmy nominations are here.

Jimmy Fallon, Seth Meyers, and James Corden were all snubbed in the late night talk show category. Jimmy Kimmel made it, he’s the host of the Emmys this year. So did Stephen Colbert, Samantha Bee, The Daily Show and John Oliver.

Showtime got nothing. Just 1 nomination for Don Cheadle for Best Actor in a Comedy. How can this be? Nothing for the final season of “Homeland” and nothing for “Billions.” HBO didn’t yield much for the second season of “Big Little Lies,” which I loved. Oh well. Interesting to note: Meryl Streep did score Best Supporting Actress in “Lies,” Reese Witherspoon did not.

The big winners are “Succession,” “Ozark,” and “Mrs. Maisel.”

The big story is Diversity. Billy Porter and Sterling K Brown are nominees in Best Actor, drama. Sandra Oh and Zendaya were in the Best Actress, drama category although Viola Davis, the actual Best Actress was snubbed.

Both Anthony Anderson and Tracee Ellis Ross were nominated in comedy for “Blackish,” although the show was not cited. Issa Rae was nominated for her “Insecure” comedy at HBO, as was the show.

Maya Rudolph got two nominations for guest appearances on “SNL” and “The Good Place.” Eddie Murphy was nominated his “SNL” guest spot. Four of the six supporting actors in a limited series are black including the great Lou Gossett.

Only one network show was nominated in Comedy or Drama: “The Good Place,” NBC, cancelled however. Otherwise, nothing not even “This is Us” in drama.

Curb Your Enthusiasm
Dead To Me
The Good Place
Insecure
The Kominsky Method
The Marvelous Mrs. Maisel
Schitt’s Creek
What We Do In The Shadows

OUTSTANDING LEAD ACTRESS IN A LIMITED SERIES OR MOVIE

OUTSTANDING LEAD ACTOR IN A LIMITED SERIES OR MOVIE