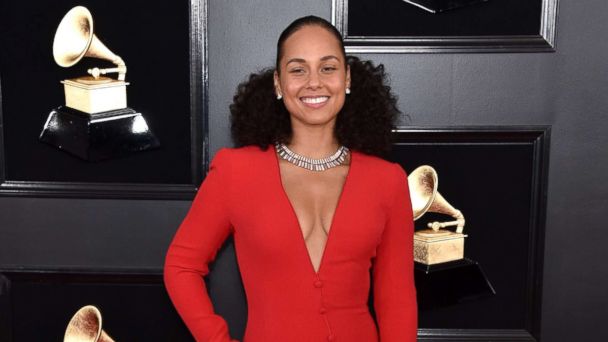 Alicia Keys is kind of on a roll right now. Waiting for her new album she’s released the great song, “Underdog,” and a couple of other new ones including “Gramercy Park.”

Today, for Juneteenth, Alicia has recorded a song she didn’t write– a rarity. “Perfect Way to Die” is gorgeous and poignant, written by Sebastian Kole, who should be a star already. He’s got a 2016 album out on Motown Records. Please, someone over there, do something for him.

I hope Alicia includes this on her album. Her performance, as always, is top notch. The song is incredibly relevant. It reminded me of the play and movie Kerry Washington starred in recently called “American Son.”