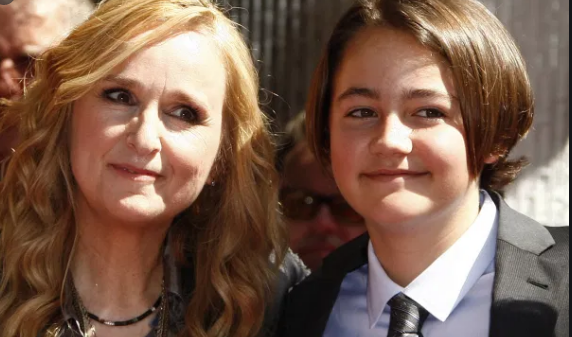 This is very sad news. Melissa Etheridge has announced her 21 year old son, Beckett, has died of a drug overdose. Beckett was one of two children Melissa had with Julie Cypher. David Crosby was the biological father. Etheridge and Cypher split up right after the children were born in 2001. Crosby, for what it’s worth, has had a lifetime of struggling with drugs. It sounds from Melissa’s post that Beckett struggled with drugs, too. There’s obviously a lot going on here. We can’t and shouldn’t judge. Tragic.

“Today I joined the hundreds of thousands of families who have lost loved ones to opioid addiction. My son Beckett, who was just 21, struggled to overcome his addiction and finally succumbed to it today. He will be missed by those who loved him, his family and friends.
My heart is broken. I am grateful for those who have reached out with condolences and I feel their love and sincere grief.
We struggle with what else we could have done to save him, and in the end we know he is out of the pain now.
I will sing again, soon. It has always healed me. – Melissa”