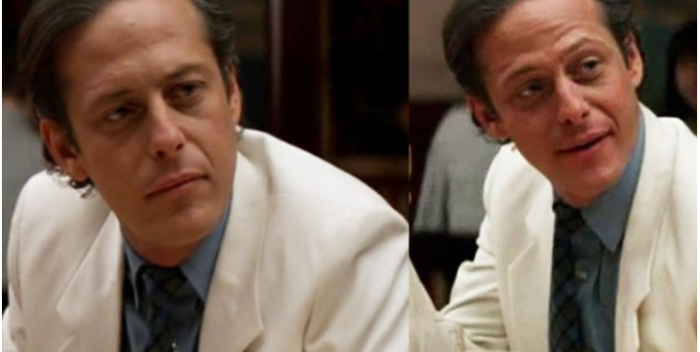 Veteran actor Mark Blum has died just short of his 70th birthday from complications due to coronavirus. He was 69 and would have turned 70 in May.

Blum had a long, stellar resume in movies, theater, and TV. More recently he was a regular on “Mozart in the Jungle.” He was just seen in “Succession,” “The Good Fight,” and “Love is Blind.” According to the imdb he appears in a new episode of “Billions.”

Early in his 35 year career, Blum appeared in “Crocodile Dundee” and many other films. He also was featured in nine Broadway productions including Gore Vidal’s “The Best Man.” Survivors include his wife, veteran TV actress Janet Zarish. Many condolences. He will be sorely missed. I hope SAG honors all the fine journeyman actors like Mark at their ceremony next January. They’re what makes show business possible.

With love and heavy hearts, Playwrights Horizons pays tribute to Mark Blum, a dear longtime friend and a consummate artist who passed this week. Thank you, Mark, for all you brought to our theater, and to theaters and audiences across the world. We will miss you. pic.twitter.com/NMVZFB5hPb