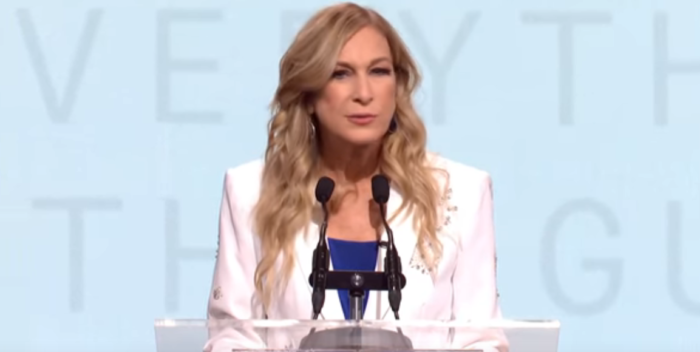 I’m told that Claudine Little, the beloved executive assistant to Deborah Dugan, is preparing to file a major lawsuit against the now ousted CEO.

Little, who has been at the Academy since before her former boss, Neil Portnow, ran the show, has hired high powered law firm Glaser Weil in Los Angeles to represent her.

The lawsuit would allege that Dugan caused an untenable situation in the executive offices that included verbal abuse and mistreatment. Little’s Recording Academy email says she’s out of the office through the end of 2019. But she hasn’t returned.

The announcement of Dugan being placed on administrative leave has turned the insular world of the music biz upside down. Dugan and lawyer Bryan Freedman have gone overtime insinuating that they have tremendous secrets to reveal about the Recording Academy.

But I’m told that Dugan has been planning an exit for weeks. A couple of incidents in the last two weeks are suspicious. One was a puff piece article about Dugan in the LA Times on January 15th, the day before was ousted. The article made it seem Dugan was on top of the world and approaching the forthcoming Grammys with great anticipation. Less than 24 hours later, she was out.

On January 10th, Dugan posted a photo of the executive staff on Instagram, all smiles and coffee. It read: Coffee and danishes to start the day with @RecordingAcademy team! 🎶 We’re ready for the #GRAMMYs (January 26)” (See below)

“She knew what she was doing,” says an insider.

In addition to the lawsuit from Little, there’s bound to be more accusations from the Recording Academy in the coming days, if not hours. Many of the Grammy trustees are women, and I’ve been told they back Little and the Academy in this fight. Dugan is said not to have made many friends during her short stint in the executive suite.

Many are agape at Dugan’s attorney announcing she required security after receiving “threats” since the news of her exit broke. (Really? What was the threat? To have to listen heavy metal or X rated rap all day?)

Coffee and danishes to start the day with @RecordingAcademy team! 🎶 We’re ready for the #GRAMMYs (January 26).