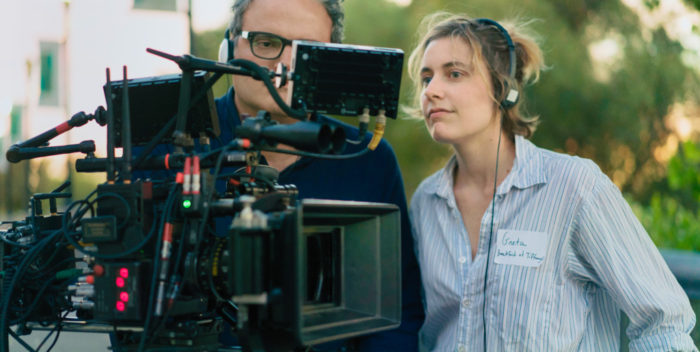 Greta Gerwig will have to wait again. She was not nominated for a DGA award for “Little Women” even though she should have been. No women were nominated in a tone deaf announcement. Nice to see that the changing world doesn’t affect Hollywood.

Martin Scorsese, Quentin Tarantino, and Sam Mendes were expected nominees. The two outliers are men: South Korean Bong Hoon Jo, for “Parasite,” and really on the outside, Taika Waititi, for “Jojo Rabbit,” a totally offensive and unpopular movie. (Waititi really owes Mel Brooks a big thank you for endorsing him.)

The DGA could have surprised everyone by including the directors of “The Farewell” (Lulu Wang) or Lorene Scafaria for “Hustlers,” but that didn’t occur to them. What a disappointment.

Also missing from the DGA nominations: Noah Baumbach for “Marriage Story,” Fernando Mereilles for “Two Popes,” Jay Roach for “Bombshell,” Clint Eastwood for “Richard Jewell” — any of which should have been there.

Three women did make the list of the DGA’s first time filmmakers: Mati Diop. Melina Metsoukas, and Alma Ha’rel. They can look forward to not being nominated again. The other first timers are Tyler Nilson and Michael Schwartz, and Joe Talbot.