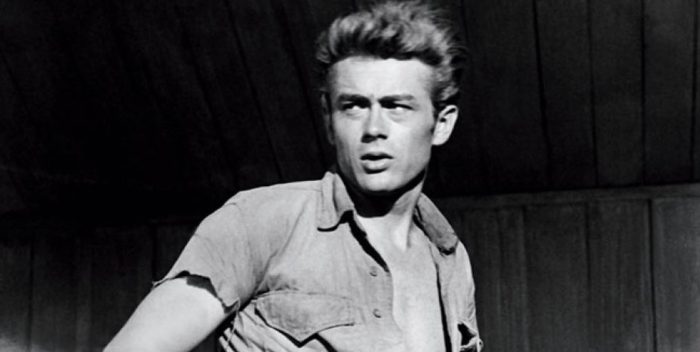 This is ghoulish and foolish. It’s also greedy.

Movie icon James Dean– dead since 1955 at the age of 24– will appear in a new movie called “Finding Jack.” His family and estate have allowed his likeness to be recreated via computer graphics. They’ve sold old James Dean out.

This will become an ugly precedent for lowlife filmmakers and avaricious family members who want to make money off their dead celebrity relative.

This has been done already, for “Star Wars,” with Carrie Fisher, but that’s an exception. She was the star of the movies and was in the process of finishing them when she passed away.

But to now take James Dean’s likeness means we aren’t far from having the return of Marilyn Monroe, Clark Gable, and the rest of them. It’s a hideous thought. I guess the whole dead singer-hologram business provoked this idea as well. That, too, is reprehensible.

The producers of this movie say only James Dean could play this part. What a crock. “Dean” will play Rogan, a secondary character in “Finding Jack.” In the novel, this is his description: “From a physical perspective, few men registered a more imposing presence than Reagan Brock. Although tall and heavily built, he was not the largest man in Vietnam, but there was something unsettling behind his stare. There was a sense of raw aggression lurking behind the dark centers of his eyes. His shaven head and pitted face added additional threat to his appearance.”

James Dean was 5 foot 7 on a good day, and about 138 pounds. He had a full head of hair that added an inch or two to his height. It’s laughable to think he’d play this character. He was tiny.

Get this: Film Producer (Little One, Momentum) and co-director Anton Ernst says “We searched high and low for the perfect character to portray the role of Rogan, which has some extreme complex character arcs, and after months of research, we decided on James Dean. We feel very honored that his family supports us and will take every precaution to ensure that his legacy as one of the most epic film stars to date is kept firmly intact. The family views this as his fourth movie, a movie he never got to make. We do not intend to let his fans down.”  Ernst continues “Our partners in South Africa are very excited about this, as this technology would also be employed down the line to recreate historical icons such as Nelson Mandela to tell stories of cultural heritage significance.”

If Nelson Mandela’s family allows such a thing to happen, then everything is over.