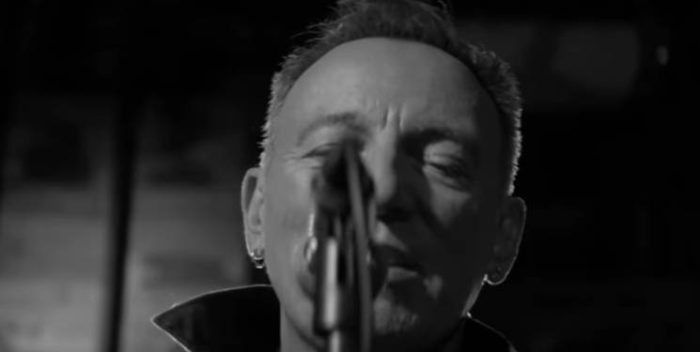 Just as I told you, here’s Bruce Springsteen singing “Rhinestone Cowboy,” the so-called secret track from his new album.The song was written by Larry Weiss, who I told you about on September 26th. Glen Campbell has a massive number 1 hit with this song in 1975. How times have changed. That was the same year as “Born to Run.” In that time I’d never have guessed this would happen. But music and tastes keep changing.