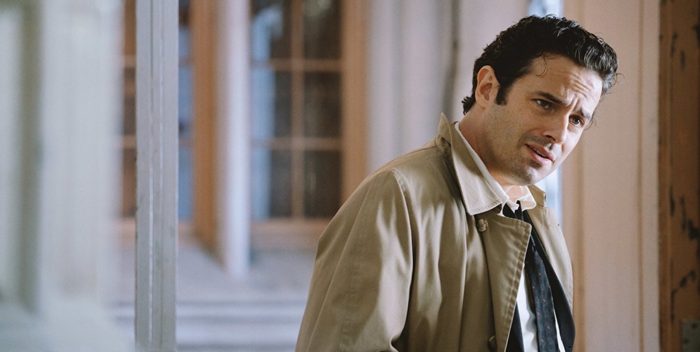 Night 2 of the Creative Arts Emmys:

Luke Kirby and Jane Lynch won acting awards as guest stars, comedy for “The Marvelous Mrs. Maisel.” Jane Lynch, everyone loves her. But Luke Kirby, he plays Lenny Bruce on “Mrs. Maisel” is so good– glad he was recognized.

Still, I am surprised no one from “Veep” won anything.

HBO topped Netflix on the second night, 25 to 23, for most awards. Netflix had won on the first night.

Other awards went to composing to Nicholas Britell for “Succession.”

“Game of Thrones” and “Barry,” both HBO shows, won editing for drama and comedy, respectively.

So far nothing on broadcast TV has won an award except for “SNL.”